He is an actor, presenter, voice over artist, performer and MC. 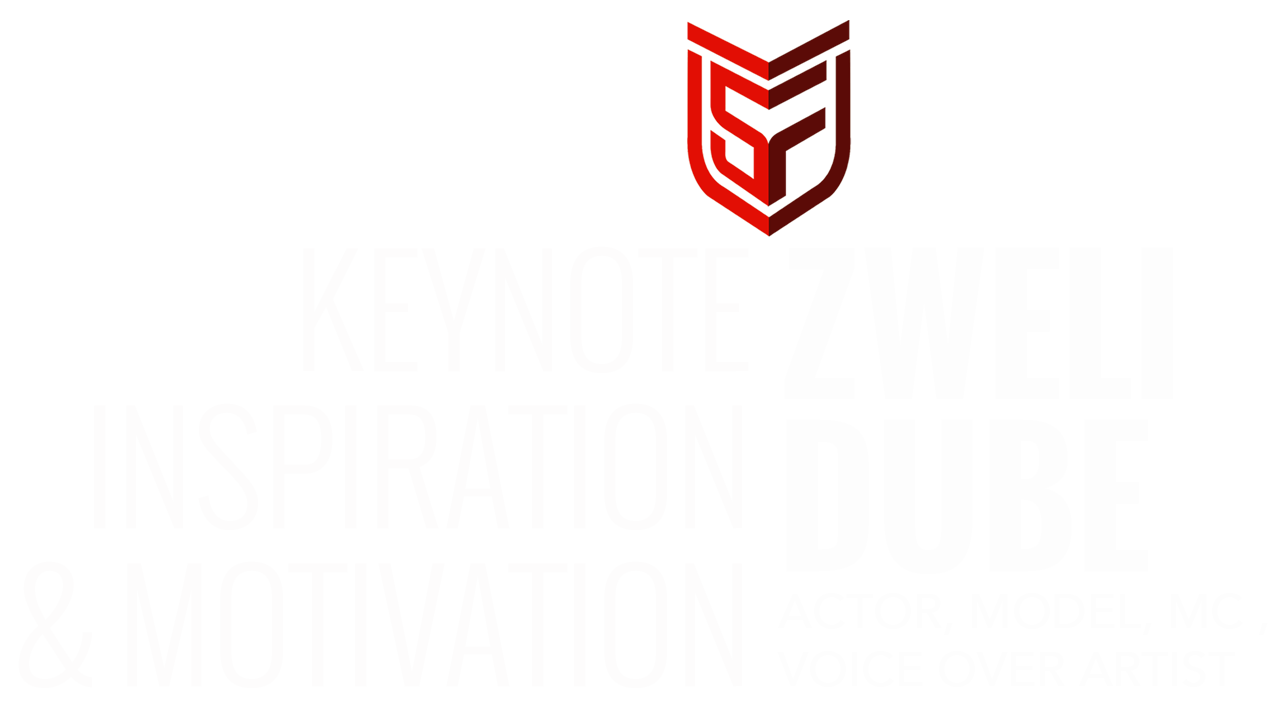 His presenting career highlight would have to be the 2010 FIFA World Cup (studio announcer) and 2011 Africa Cup of Nations, where Dube’s energetic presenting skills enabled him to interact with fans from all over the African continent for the SABC television soccer viewers in and around fan parks in Johannesburg during the live games. The power and versatility of Dube’s voice propelled him to even greater heights, spreading his wings from one television network to another. His artistic voice landed him a spot on the Inter Talent Agency making him a favourite for documentaries, commercials, corporate videos and award ceremonies live or pre-recorded. In 2013-2014 the Disney Theatricals Company in Hong Kong, re-cast Dube to be part of the festival of

“The Lion King” where he portrayed the character of “Scar” the villain, a giant leap from his last stance as a singing ensemble cast member in Australia. A lot has transpired since the days of musical theatre and television presenting. More leading roles in film, television, modeling are taking up most of Dube’s time in the Industry, having bagged 2 International film roles in the United States in 2018 which will be shot in Los Angeles, Dube continues to work hard leading a healthy lifestyle through his passion for health & wellness, empowering young people to do the same through social media and other public platforms. Zweli is a man filled with tireless passion and dedication to stay on top. 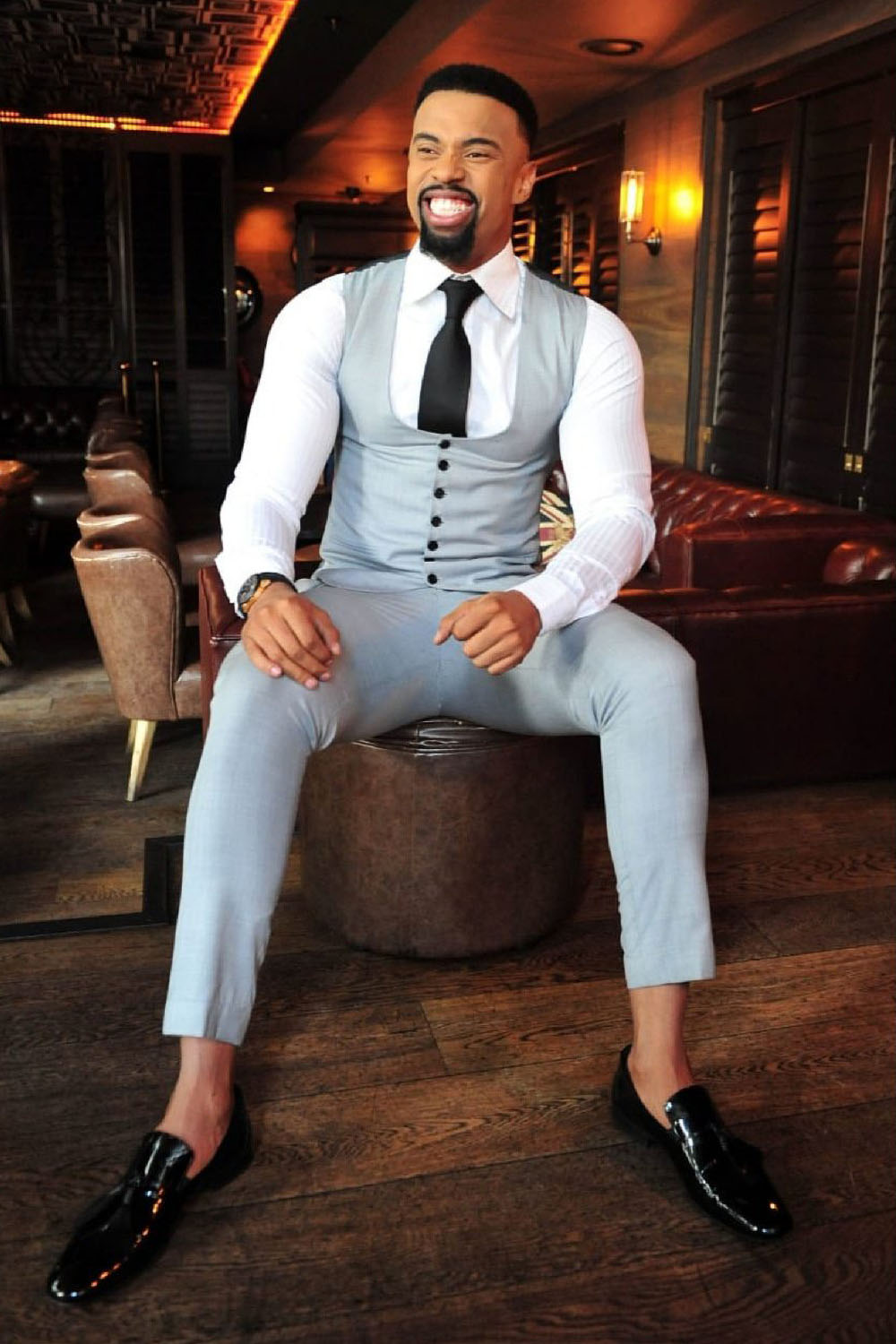 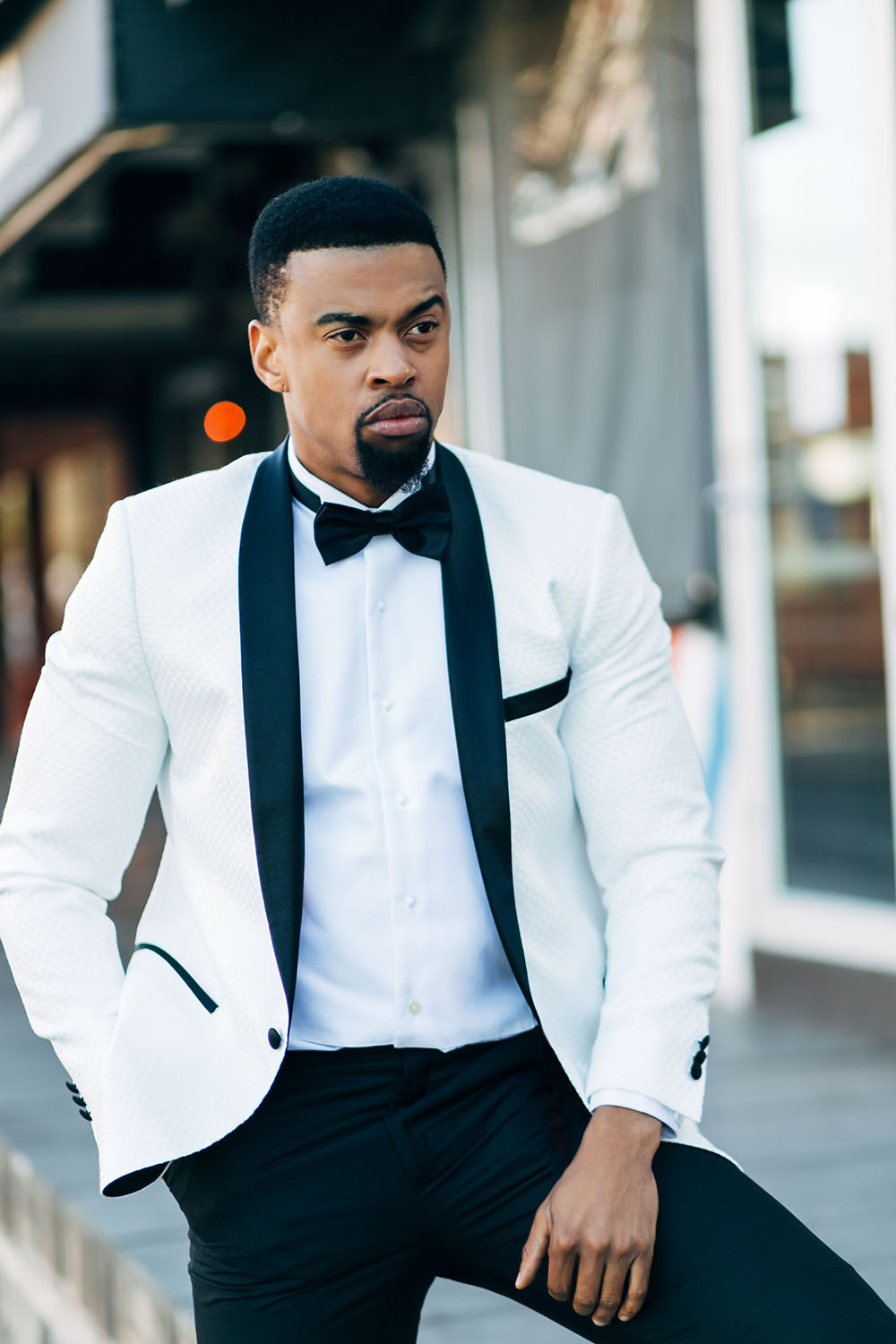 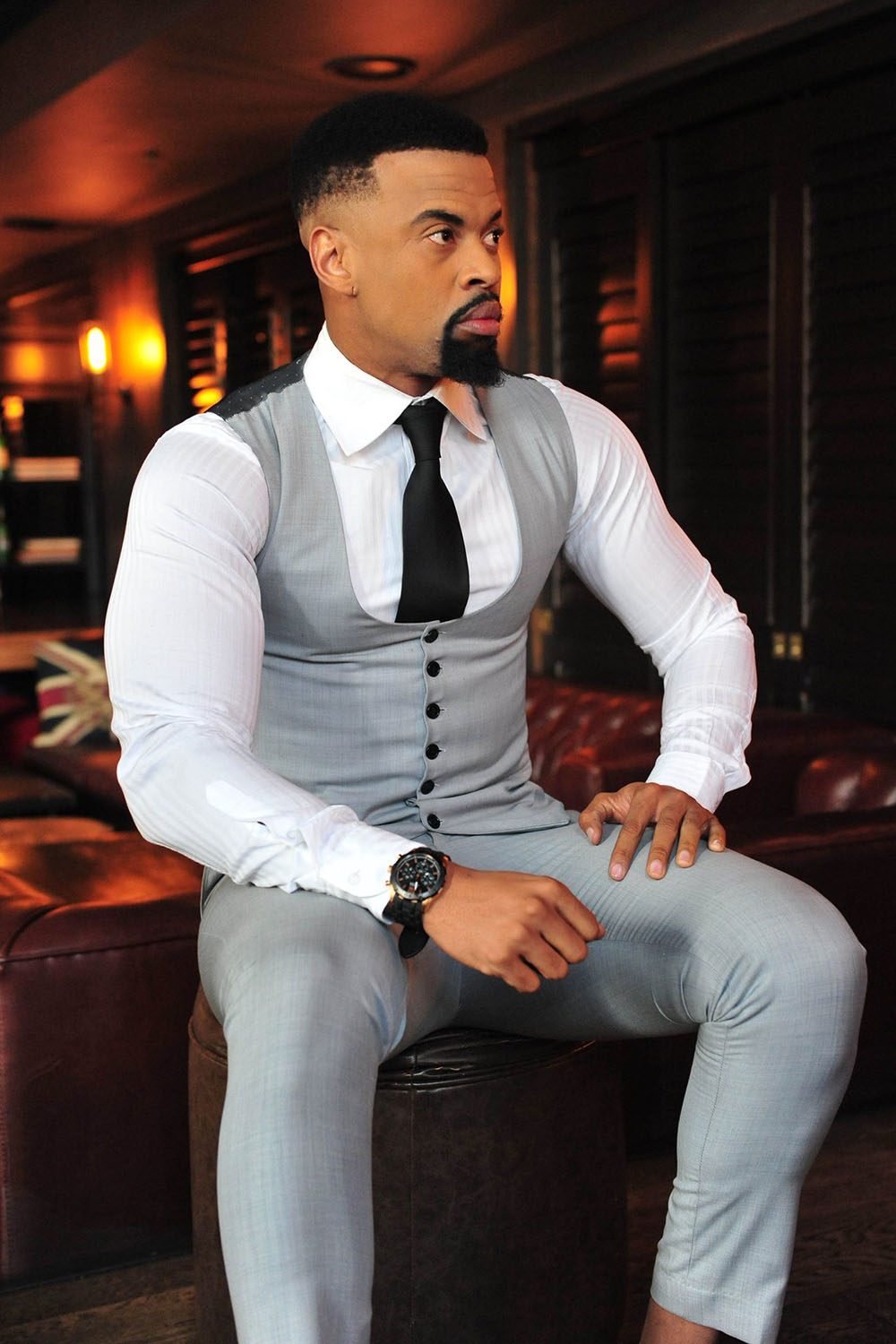