Founder of Wellbeing Academy, The Author of “Nutrition Demystified”, Book The Lifestyle Educator

Zikhona Spelman completed her Bachelor of Science Degree in Dietetics at the University of Natal, (South Africa). She also hold a Post -graduate Diploma in Human Resource Management with Training and Development . She just recently finished her accreditation as a Insights Discovery Facilitation Practitioner. She is a member of ADSA (Association of Dieticians in South Africa) and has been elected as one of their spokesperson (Gauteng 2014/2015) She is an Accredited Lifestyle Educator and holds an internationally recognized certificate in First Line Therapy through Metagenics (An international healthcare company specializing in training of Healthcare Professionals in the management of Lifestyle Diseases.) She is a published author of a book called “Nutrition Demystified” , and is busy with her second book.

Zikhona is an accomplished writer and public speaker. Her first experience as a writer came at the age of 21, where she collaborated a research for UNICEF and co-published it with Wits Medical School in the South African Medical Journal and British Medical Journal in 1999/2000 on the status of Iron deficiency in South Africa. She pursued her love for writing and later became one of the regular contributors to health publications like, SHAPE Magazine, Clicks Club Magazine, Sunday World amongst other publications.
As a public speaker she has facilitated many workshops and conferences within the healthcare industry. Under her company Wellbeing Academy, Zikhona was awarded a Certificate of Appreciation by SAPS (Minister Bheki Cele) for her involvement with the National Lifestyle and Wellness Program to help improve the health of the police force in South Africa. 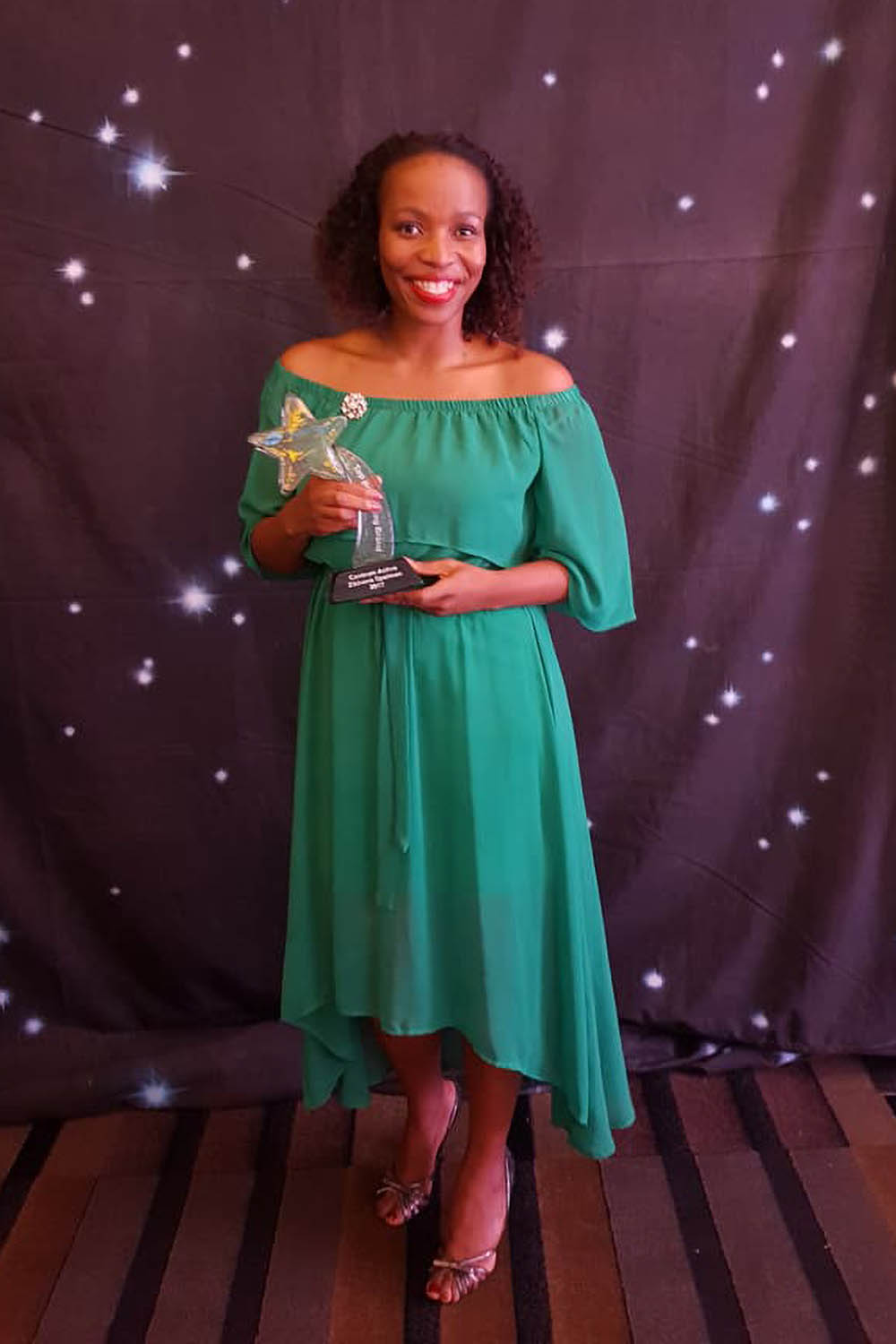 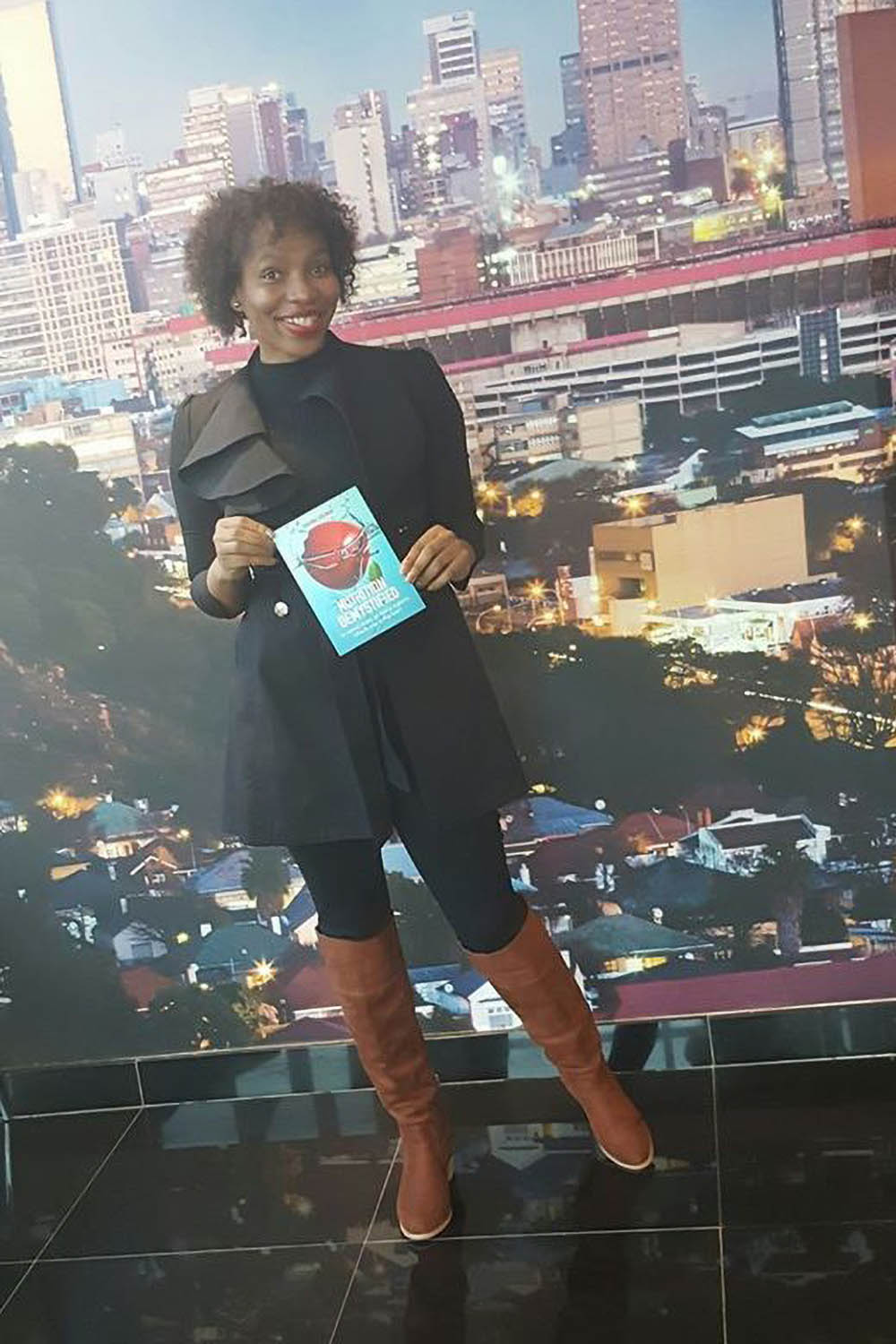 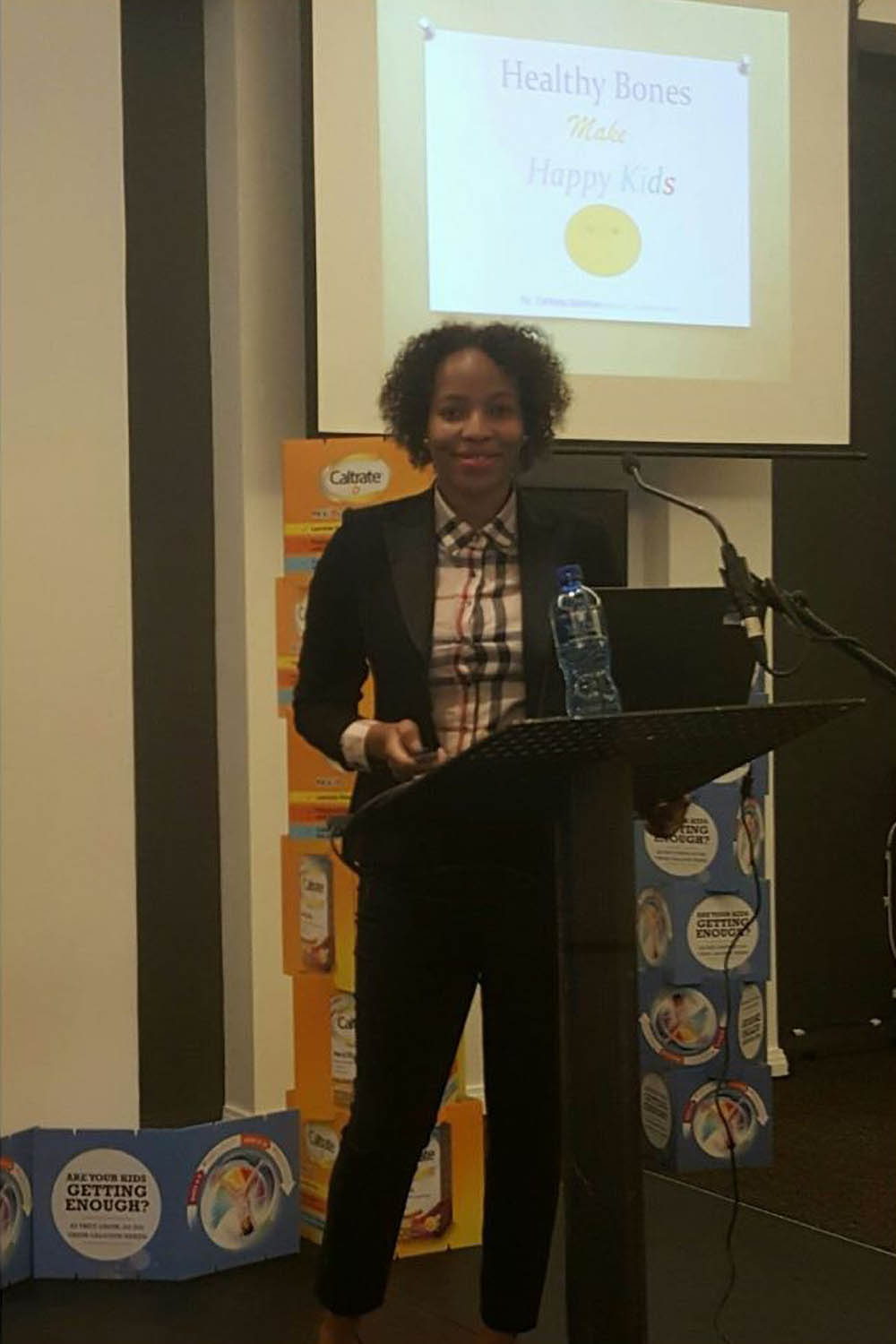