A dynamic and trail-blazing stand-up comedian and entertainer.

TD’s upbringing was characterized by laughter as he grew up in a family that loves comedy. His funny streak became evident at a very tender age His media appearances have been breathtaking having been interviewed on quite a number of radio stations and had his own comic spot feature on two Eastern Cape radio station. He has also been interviewed on DSTV’s One Gospel and Dumisa TV, and recently appeared on SABC 2’s Ba Kae and Gospel Time.

TD’s persistence and hard work finally paid off when he launched his ‘Laugh and be Healed’ comedy tour in August 2012, with his first three shows in Eastern Cape before touring around the country. His Laugh and be Healed tour continued in 2013 and saw him doing a show in Lesotho, becoming the first Christian comedian to do a show at the Mountain Kingdom. He has recently successfully hosted a live DVD music shoot at the Lyric Theatre, Johannesburg in December 2016. 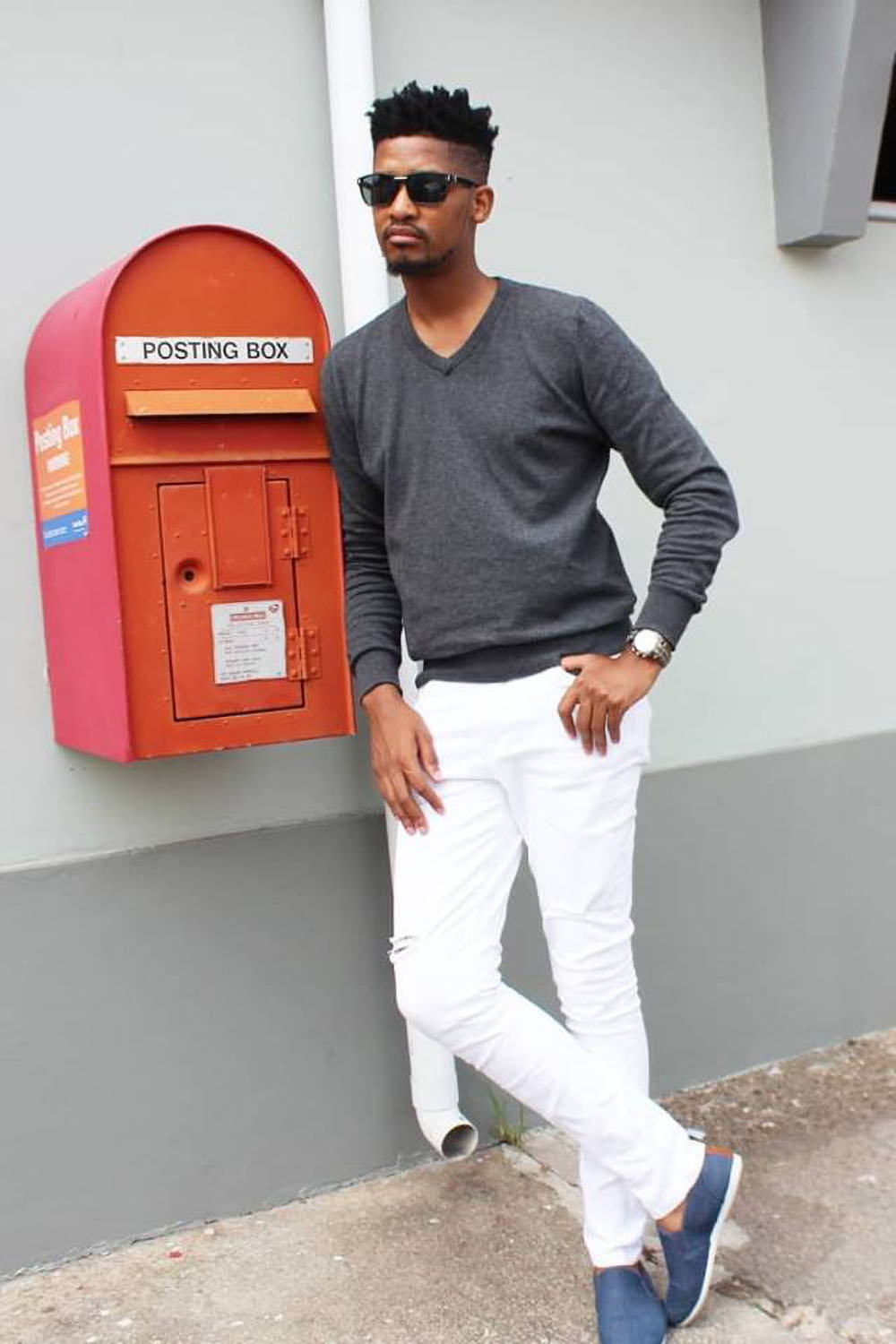 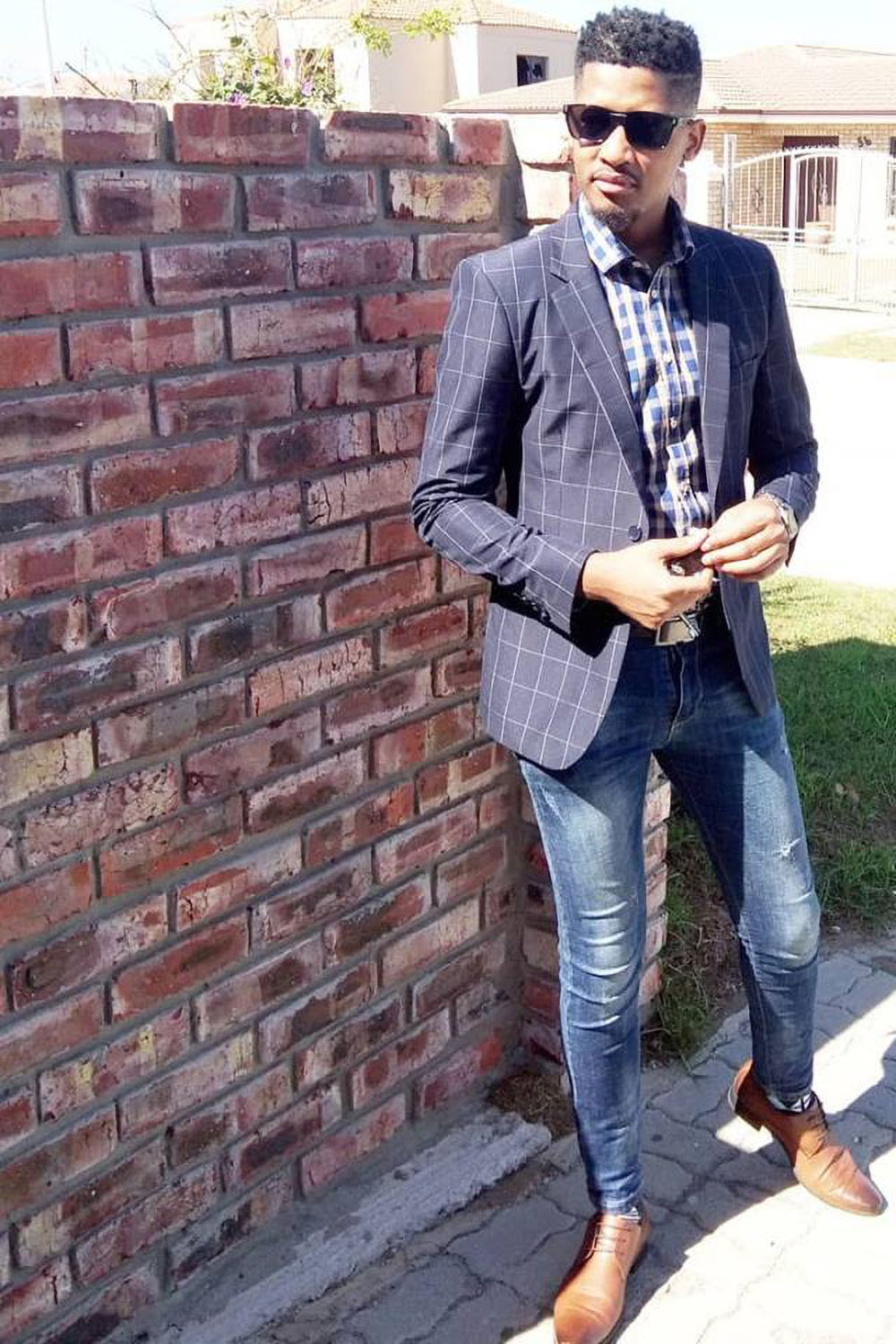 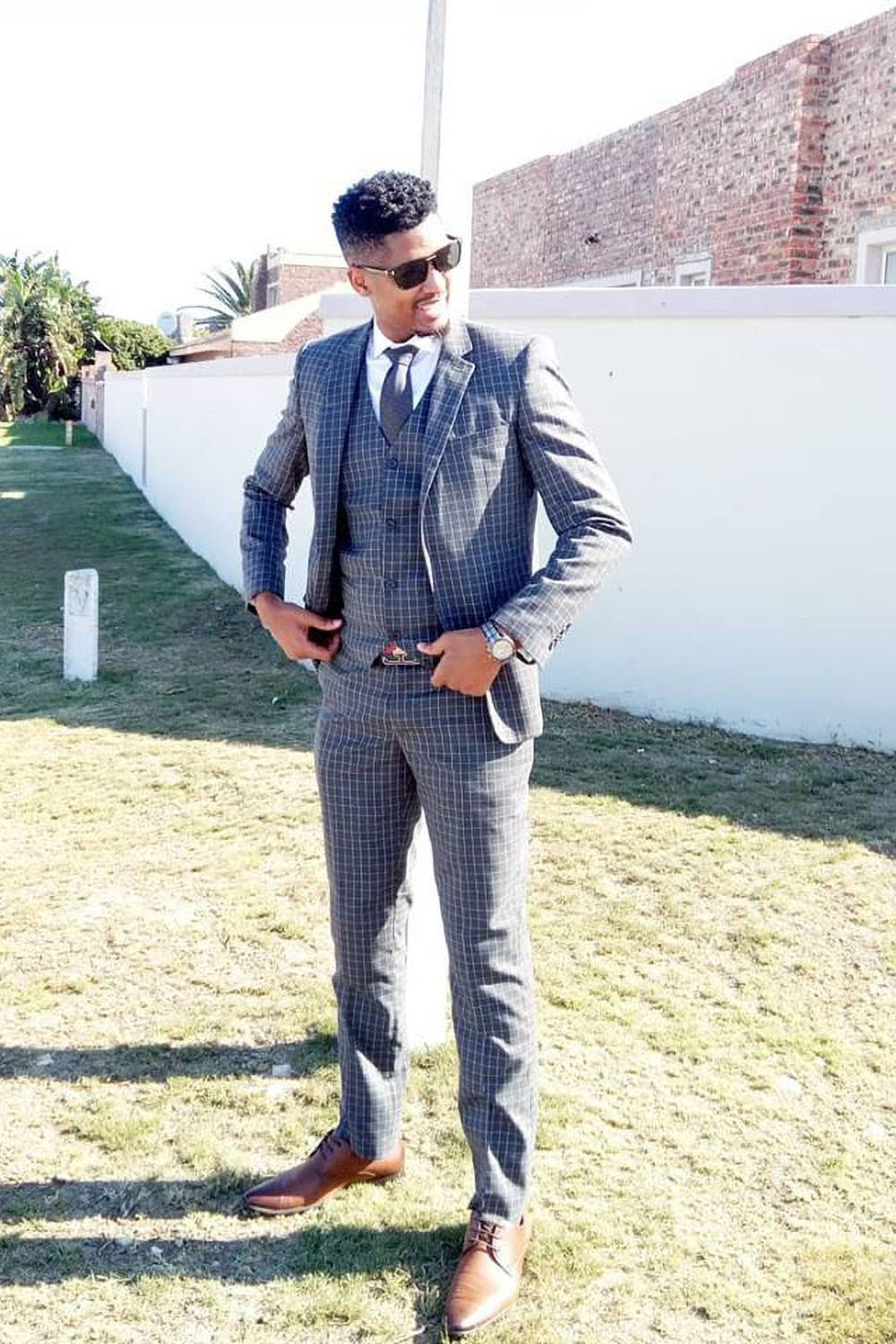