Stuart William Baxter is a football manager and former player who was the head coach of the South African national football team.

Born in England of Scottish parentage, and brought up in both countries, Baxter played professionally for a number of clubs in England, Scotland, Australia, Sweden and in the United States. He has previously managed clubs in Sweden, Norway, Portugal, Japan and South Africa. In international football, he has managed South Africa twice as well as Finland and the England under-19 team. On 7 May 2012 Baxter was announced as the new manager of South African club, Kaizer Chiefs. He started his duties in June 2012.

In the first season under his management, Amakhosi completed the double, finishing first in the 2012–13 Premier Soccer League and defeating Supersport United to win the Nedbank Cup. The 2013–14 South African Premier Division campaign ended in disappointment with the soweto based side failing to register a trophy despite occupying the top position in the league for the majority of the season. 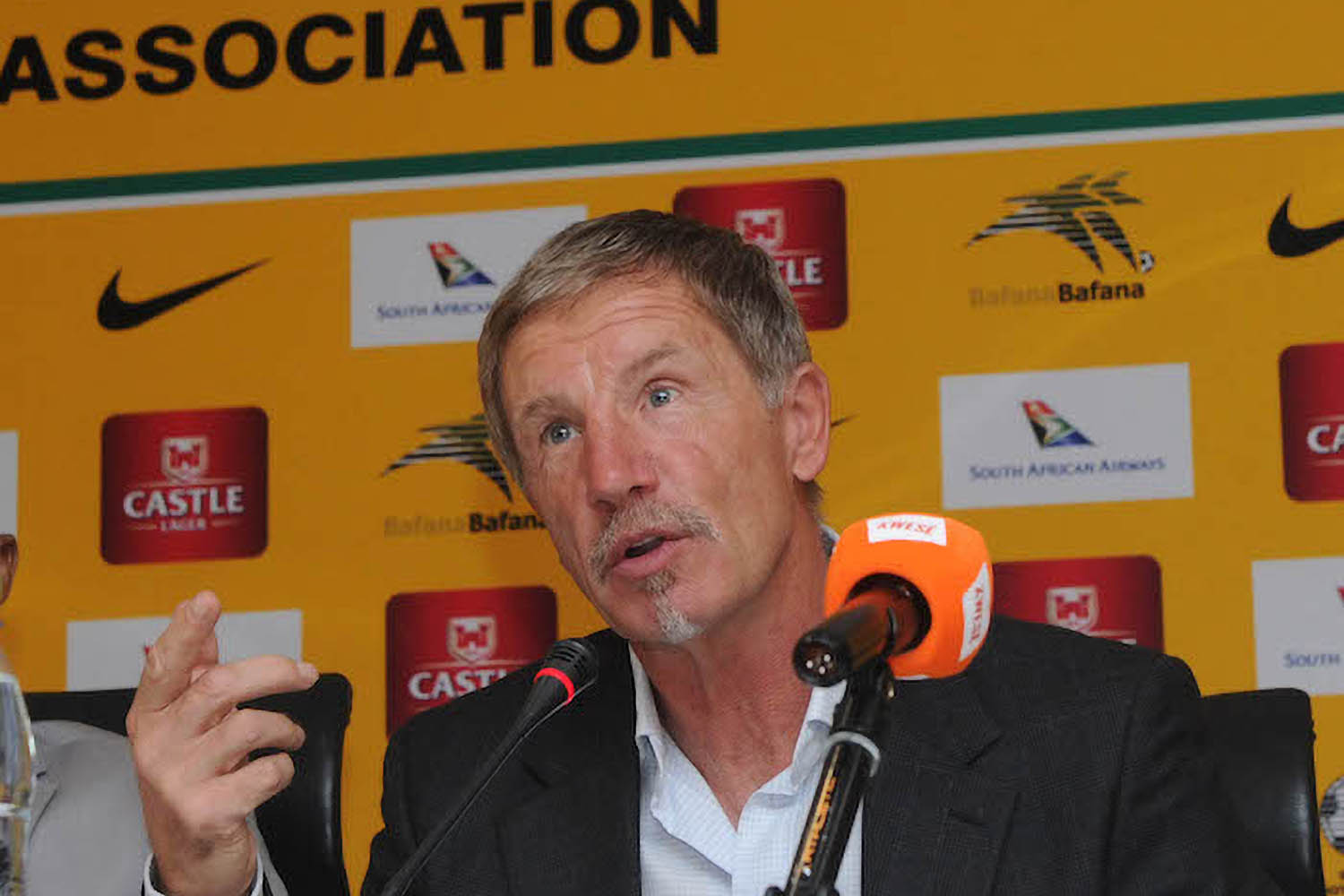 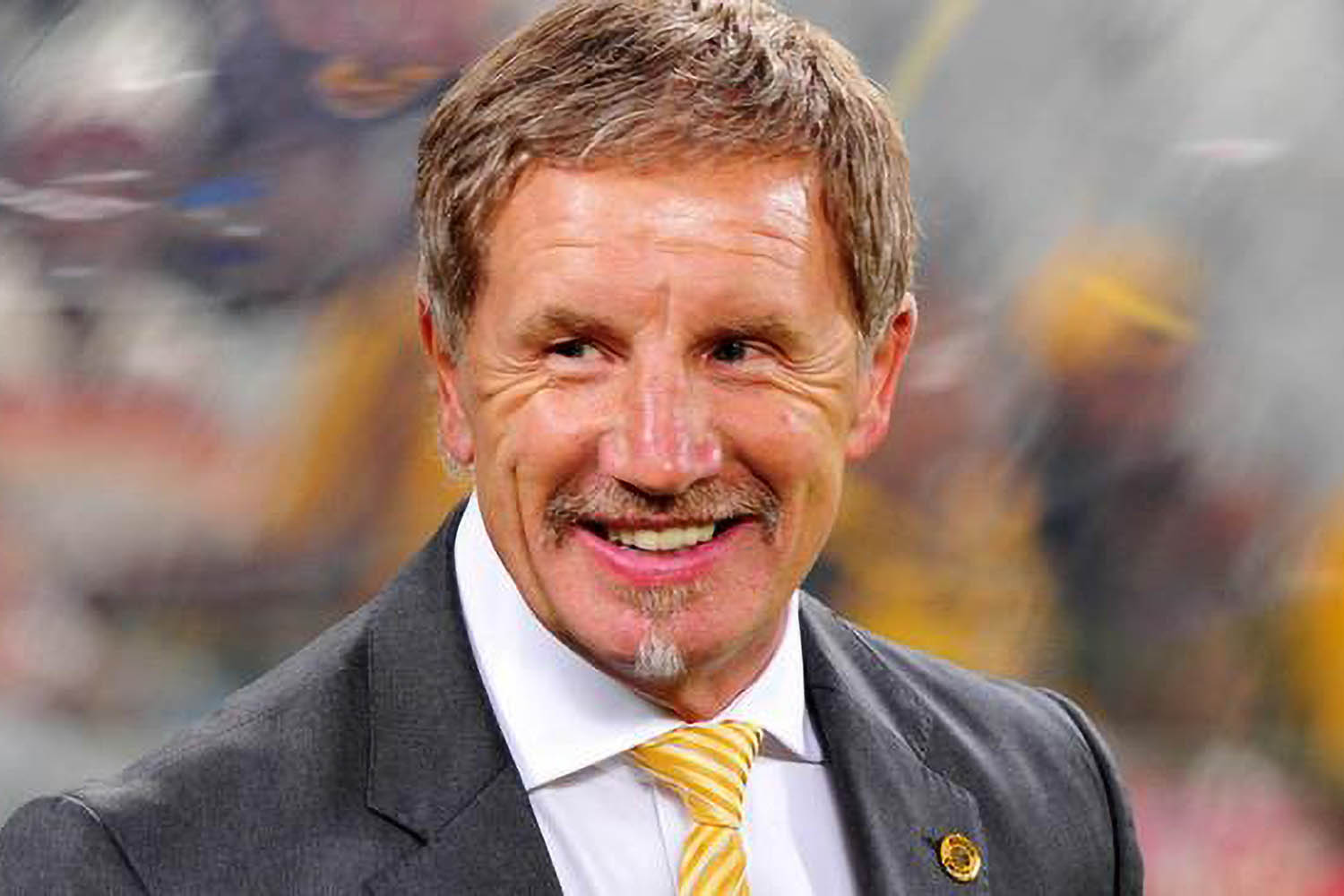 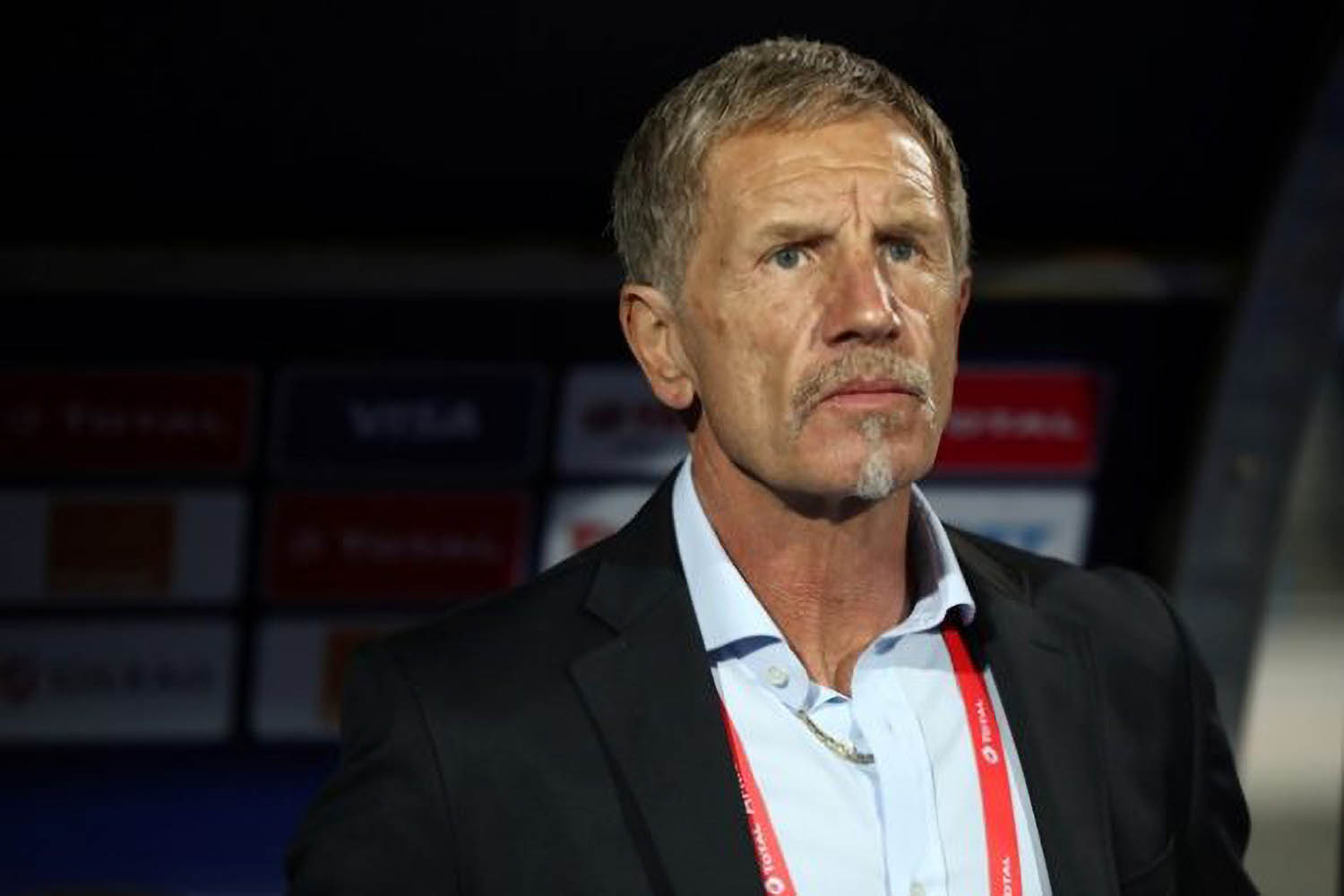