Nkanyiso Bhengu is a South African singer, television presenter and actor who first rose to fame after auditioning for the SABC3 reality competition Popstars, in 2002.

He later hosted the Coca Cola Mega Millions game show on e.tv and the Sunday morning religious programme Agape on SABC1. In 2006 he landed the lead role of Sthembiso, a friend of the title character, in the SABC1 sitcom Nomzamo. He was a vocalist in the musical theatre production Joyous Celebration, directed by Lindelani Mkhize, from 2006-2009.

Other television series he has acted in include Home Affairs, Sokhulu & Partners, The London Guy, Stokvel, Soul Buddyz, Mazinyo Dot Q, Giong Up Again and The Journey. He also featured in the film Gums and Noses, directed by Craig Freimond. In 2013 he was the field host of the e.tv game show/reality series You Deserve It. 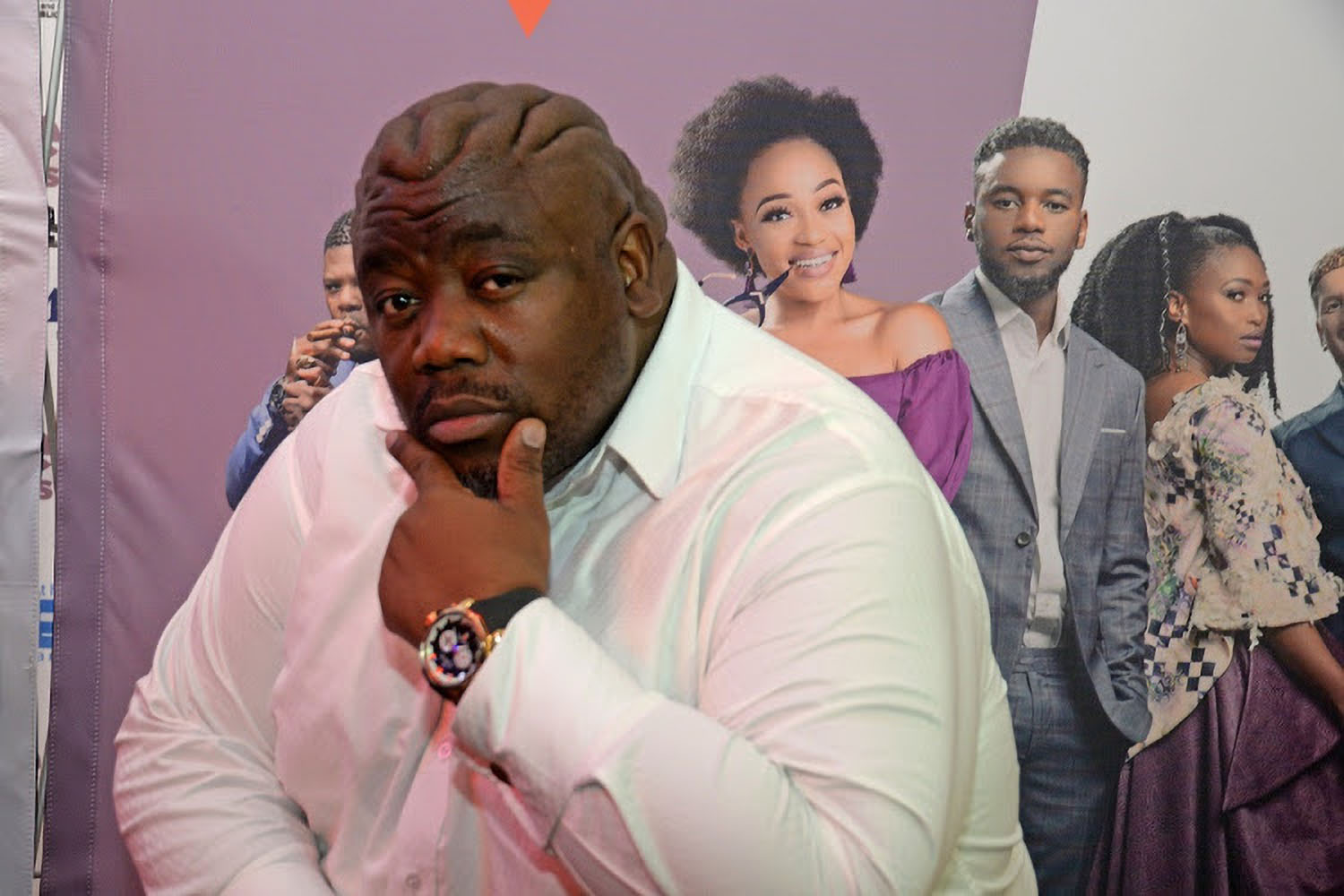 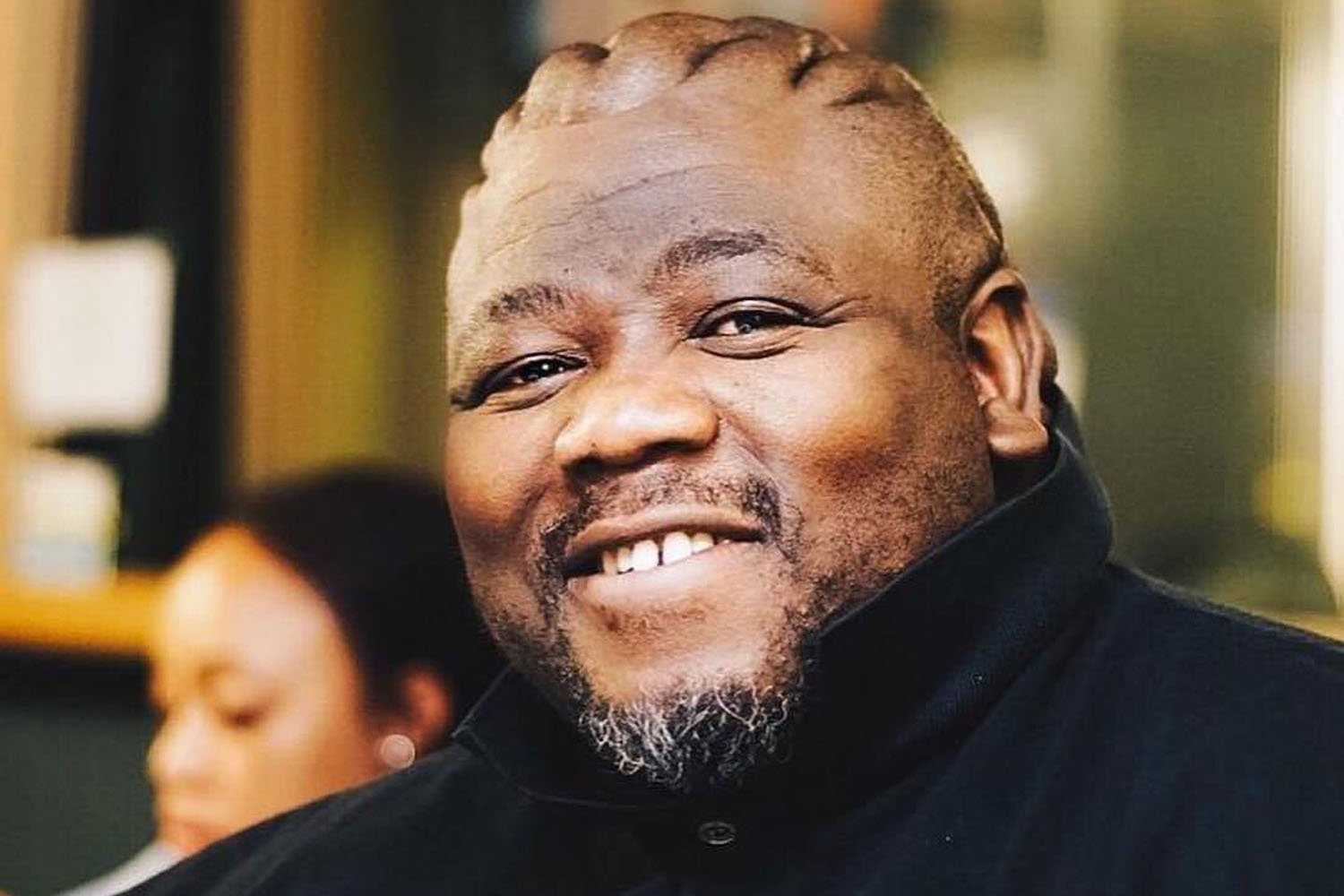 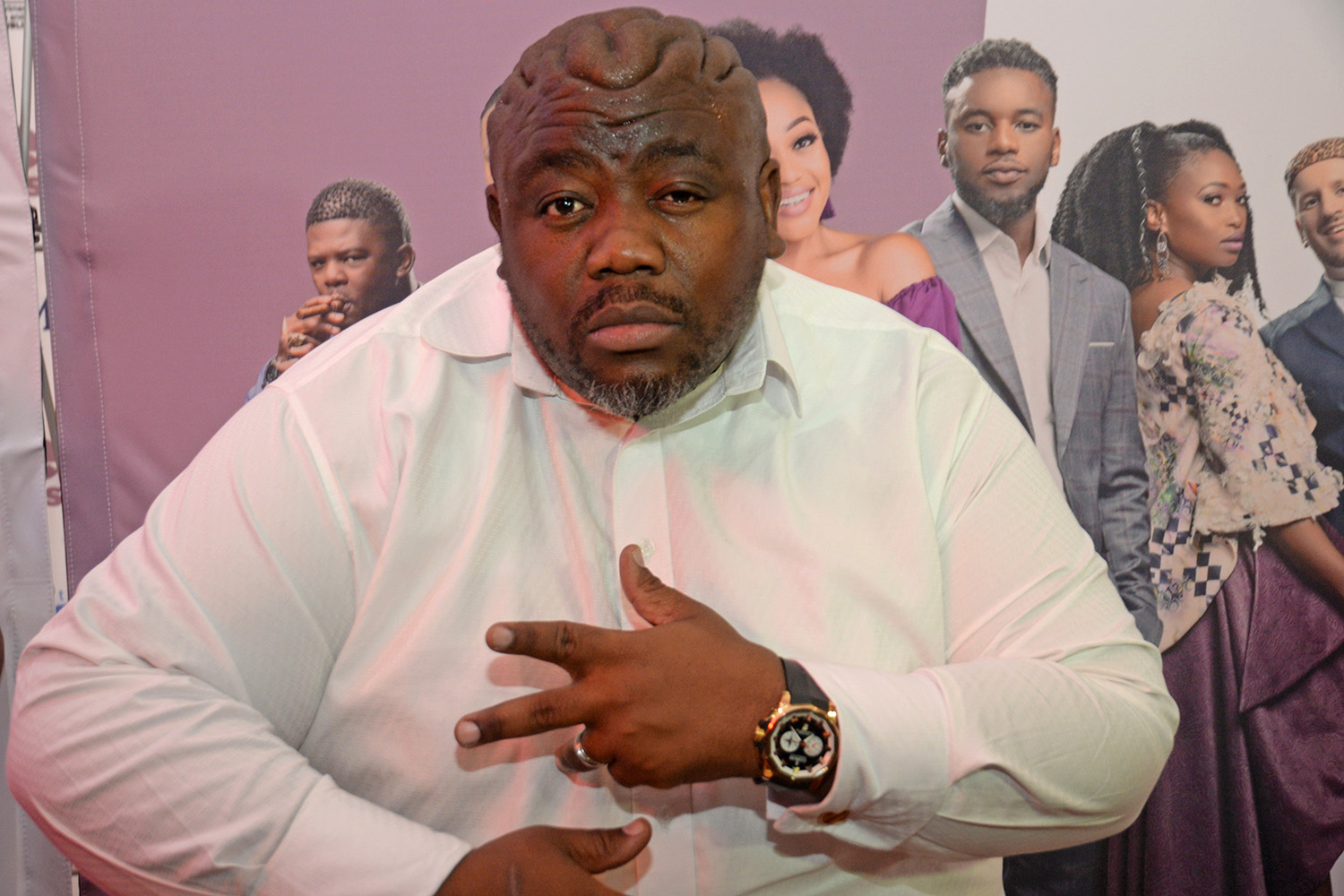