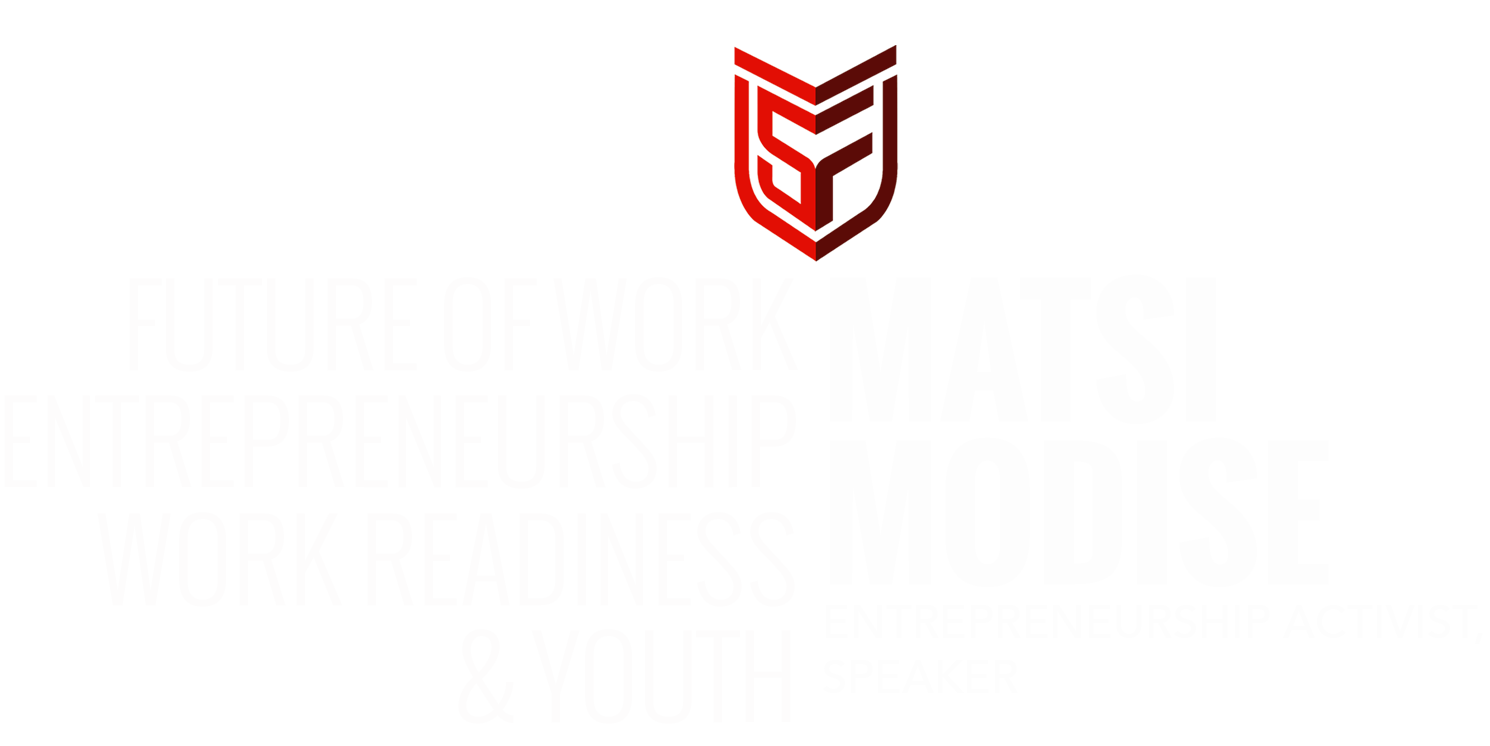 Her experience ranges from Investment Banking at Investec Bank Ltd, and Enterprise Development advisory with South African banks, institutions of higher learning and corporate entities. She is the Vice Chairperson of SiMODiSA, a South African entrepreneurship industry association. She currently sits on the Agri-Vie Private Equity Fund; The Gauteng Gambling Board, The Innovation Hub as a Non-Executive Director and Orange Corners, an incubation initiative of the Kingdom of the Netherlands. She is a subcommittee member of the South African Venture Capital/ Private Equity Association (SAVCA) and the South African Bureau of Standards (SABS) Innovation Management committee.

In 2016, she was selected by the World Economic Forum (WEF) as one of the Top 50 Global Shapers to attend the WEF Annual Meeting in Davos, Switzerland and was named one of the Top 30 African leaders in technology, business, art, science, politics, design and media by Quartz Media Africa. She has won numerous awards and global recognition and was named one of the Top 100 Young Independent Disruptors by Independent Day Media, and the Coca –Cola Young Achiever of the year award at the Women In Leadership – Africa Summit 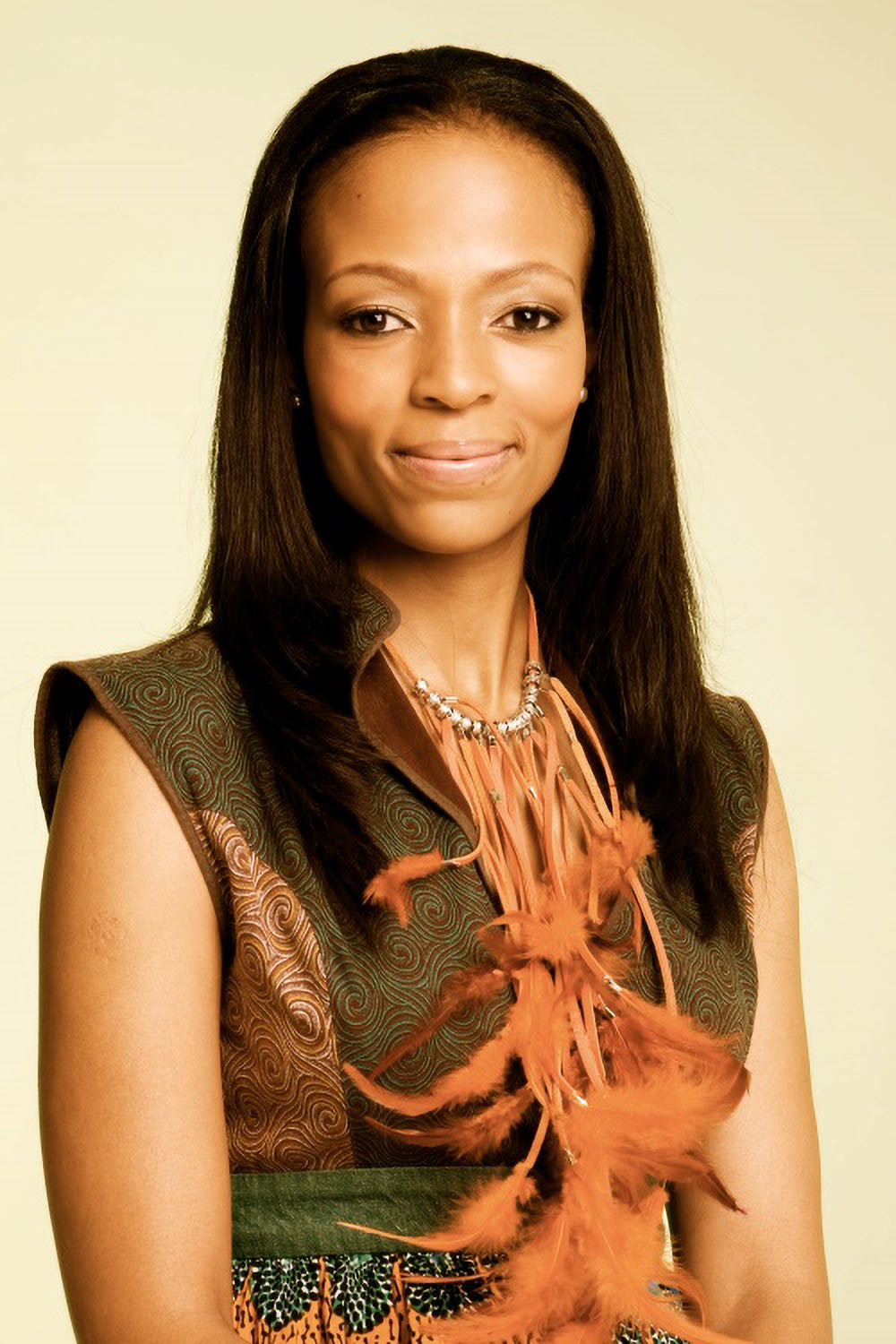 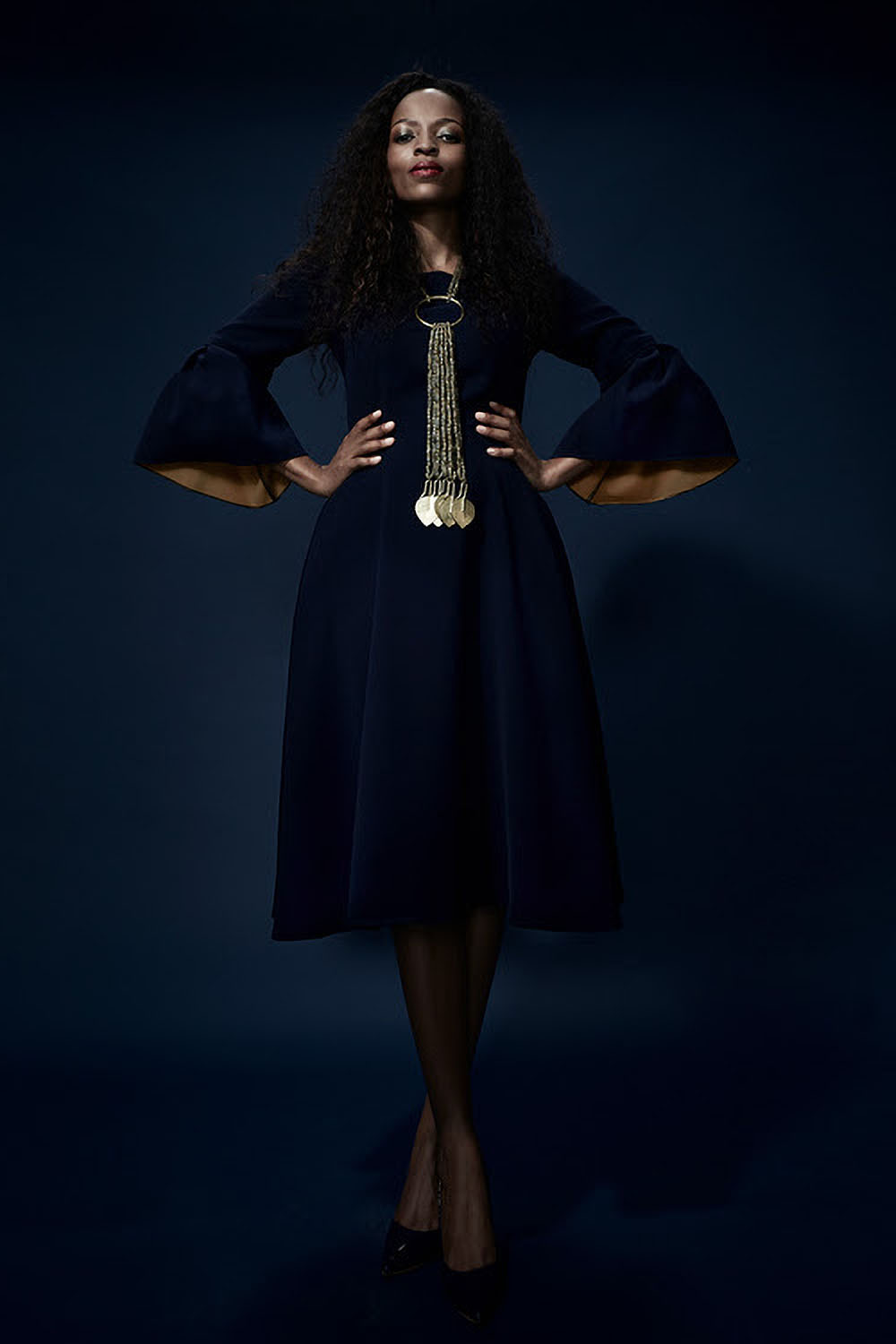 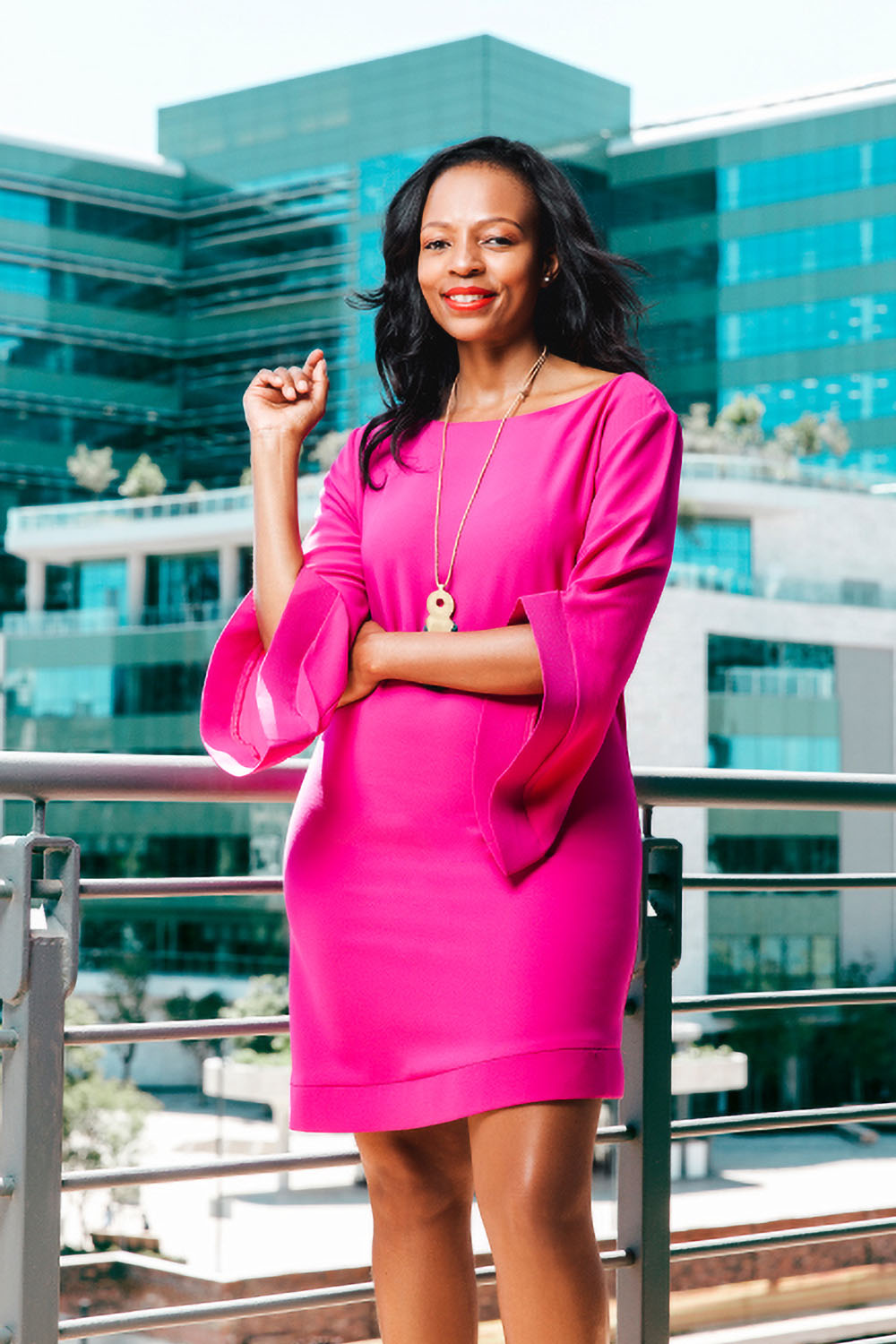