Jackie Phamotse is a writer, businesswoman, social activist and philanthropist.

Her debut novel BARE: The Blesser’s Game, was published in 2017 and was awarded the African Icon Literary Award in Lagos, Nigeria in 2018. Her second book titled I tweet what I like was inspired by the late struggle icon Steve Biko, I write what I like. Her second novel BARE: The Cradle of The Hockey Club was released in June 2019. Jackie’s work revolves around the narrative of women and children in Africa. Her stories are raw, well researched and extremely thought-provoking.

Jackie’s main objective is to create awareness and find long-term solutions to eradicate social ills. Her books are aimed at educating and empowering people to make better life choices, especially with the fast growing rate of femicide, rape and many other social ills. Her work encompasses creating awareness around rape culture, mental illness and human trafficking. She currently lives in Sandton, South Africa. 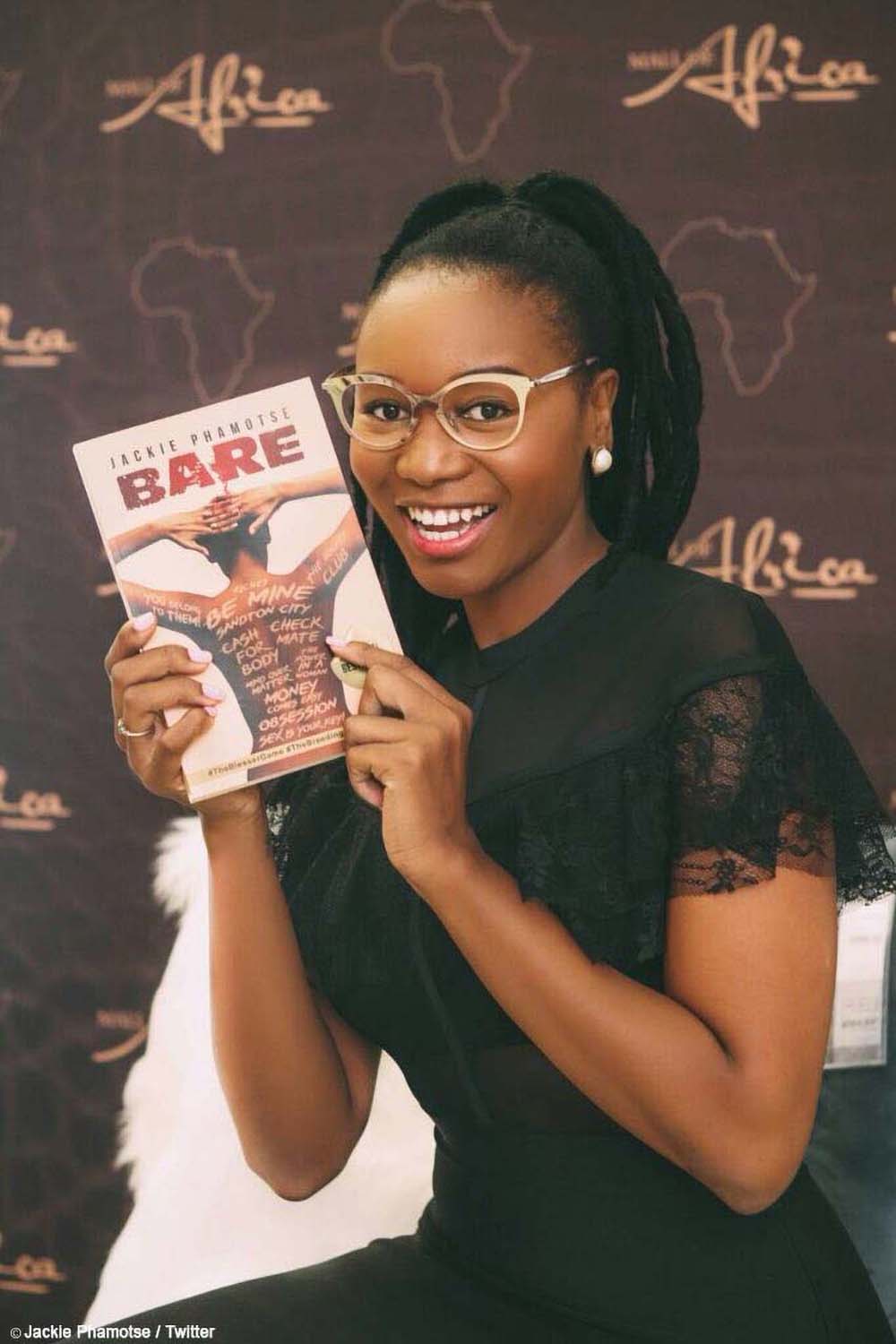 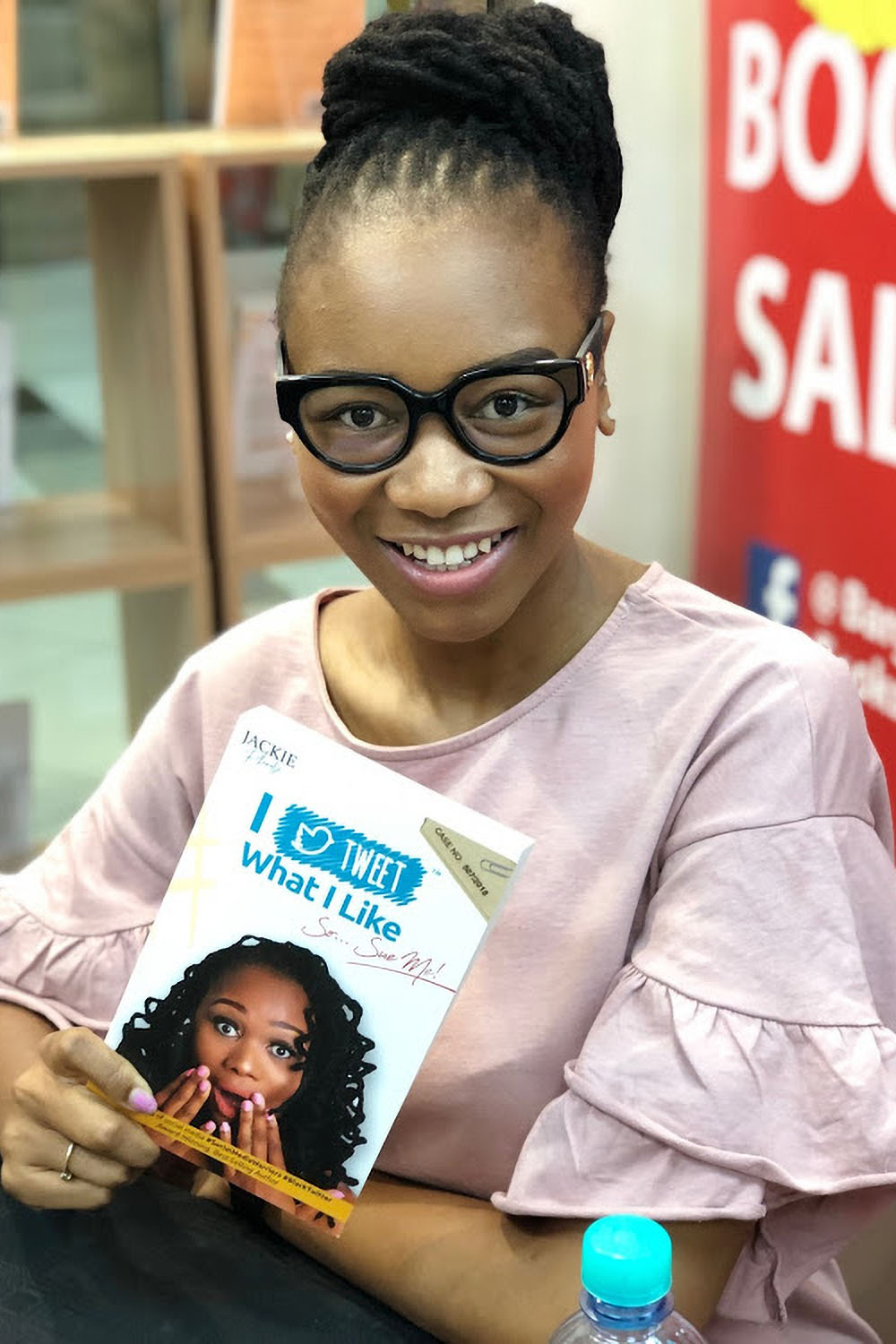