Fred Khumalo is a journalist and editor of the Sunday Times’ Insight & Opinion section.

Khumalo has worked for a variety of newspapers including UmAfrika, City Press, This Day, Sunday World, Toronto Star in various capacities as a reporter, columnist and editor. He has also published numerous short-stories in commercial magazines and literary journals including Staffrider, Tribute, Drum and Pace. Last year his autobiographical novel Touch My Blood, a no-holds-barred account about coming of age in a Durban township in 1980s South Africa and set against a background of township life, gangsterism and political violence, was published to excellent reviews. Fred Khumalo completed his MA in creative writing at Wits University with distinction and is the recipient of a Nieman Fellowship from Harvard University. He also holds fellowships

from the Academy for the Arts of the World in Cologne, Germany, the Stellenbosch Institute for Advanced Study and the Johannesburg Institute for Advanced Study. Khumalo is the author of Bitches Brew, which won the 2006 European Union Literary Award, and Seven Steps to Heaven, which is a prescribed text at Unisa. His autobiography, Touch My Blood, was adapted for the stage by James Ngcobo and opened to full houses at the Grahamstown National Arts Festival. His writing has appeared in various publications, including the Sunday Times, the Toronto Star, New African magazine, the Sowetan and Isolezwe. His short story collection, Talk of the Town was published in 2019 and his latest novel, Longest March, is due later this year. 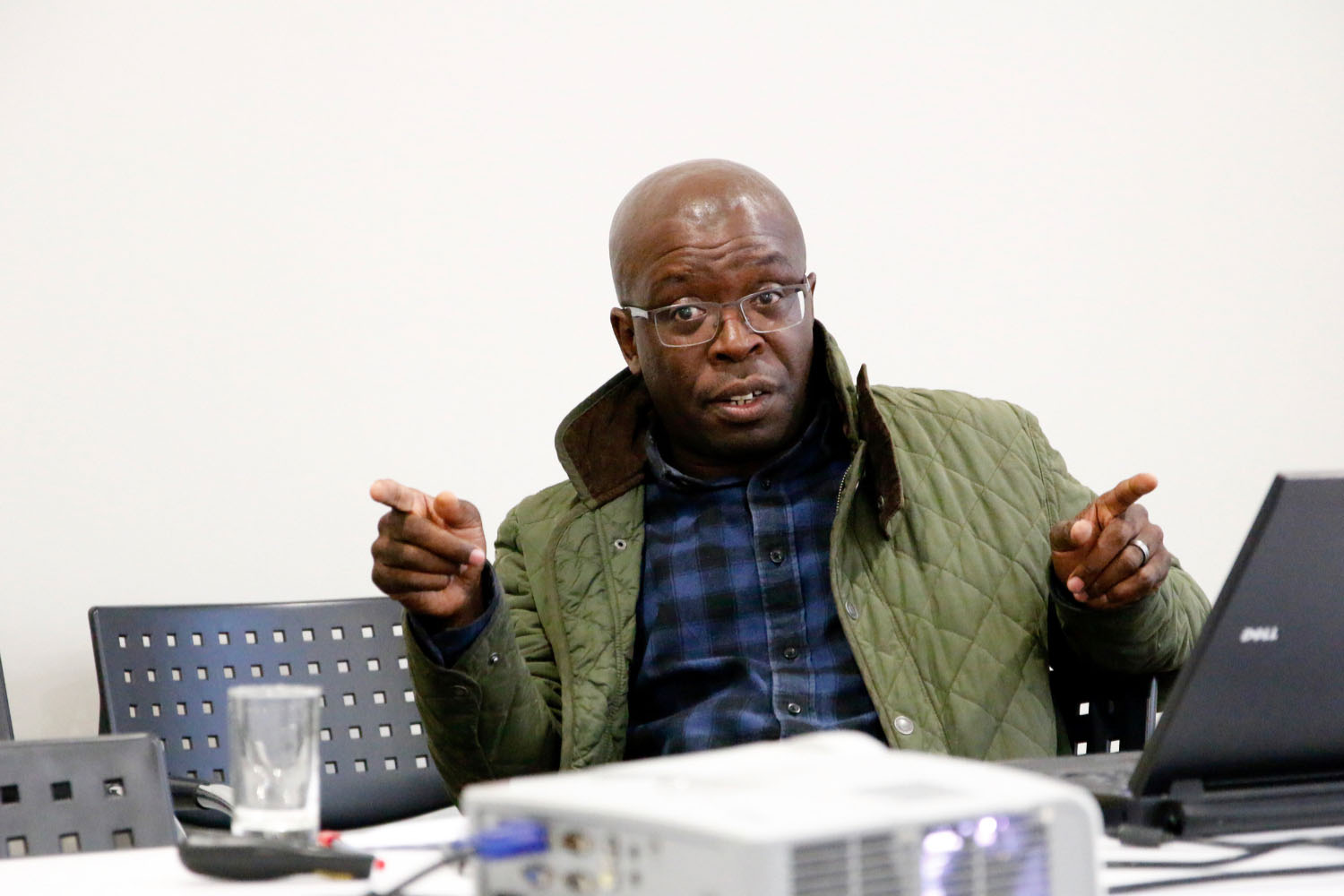 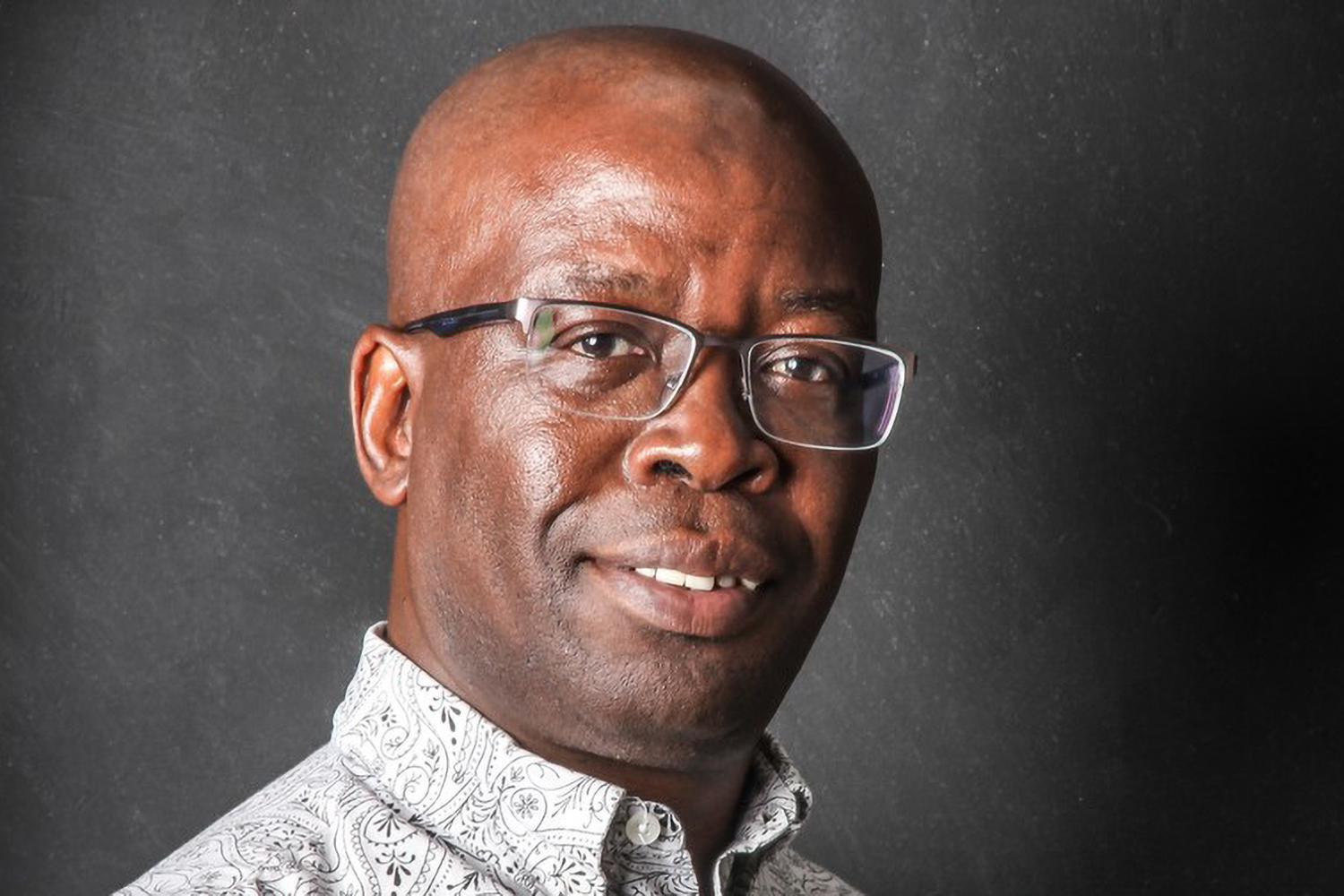 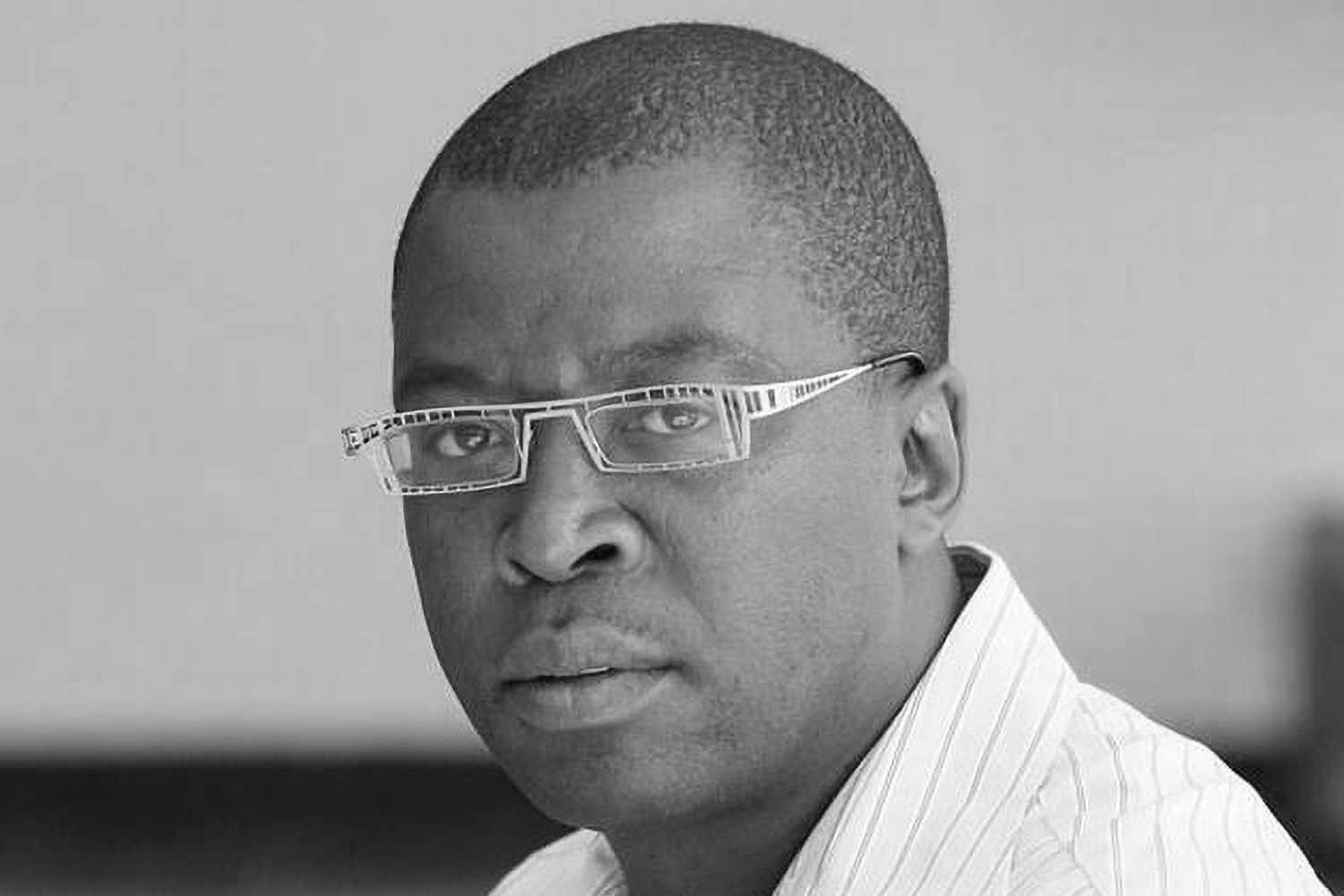