Dr. Somadoda Fikeni is one of South Africa’s most recognised figures among political and social commentators. 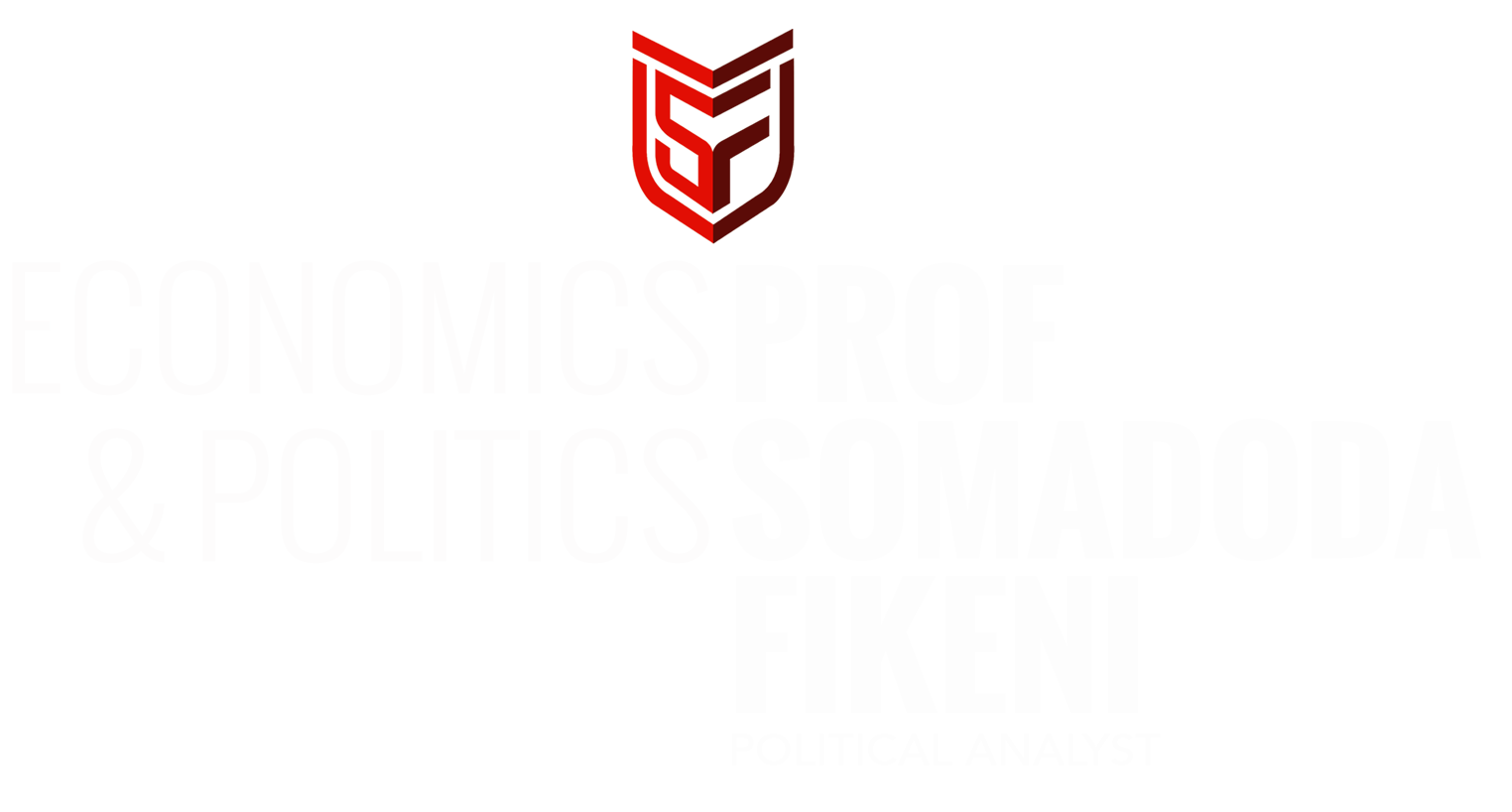 He is engaged widely by local, national, Continental and global media. These include the BBC, Al Jazeera, Turkish Global TV as well as various German, American and Australian media. He also works with local community print, broadcast and online media in South Africa. He is an author, researcher, public speaker and commentator in the areas of policy analysis, comparative politics, research methodology, international politics, political economy and heritage. Dr. Fikeni received the most votes as the best political analyst in an SAfm-organised survey hosted by the highly-respected media personality, Ashraf Garda. This recognition was repeated in 2017 when he was again named the best political analyst in a much publicised programme based on public voting and opinion.

He now dedicates more time to identifying young talent, mentoring and introducing these to the mainstream media. Educationally, Dr. Somadoda Fikeni acquired his BA and BA honours in politics and social sciences from the then University of Transkei (now Walter Sisulu University). He also studied peace and political studies programme at McMaster University in Canada, obtained his MA in International Politics and Comparative Development at Queens University, also in Canada. He went on to obtain his Doctoral Studies or PhD in Comparative Politics and Public Policy Analysis at Michigan State University in the USA. Professionally, he has lectured in a number of universities in SA and at Michigan State University. He also worked as a researcher at the Namibian Institute for Social and Economic Research. 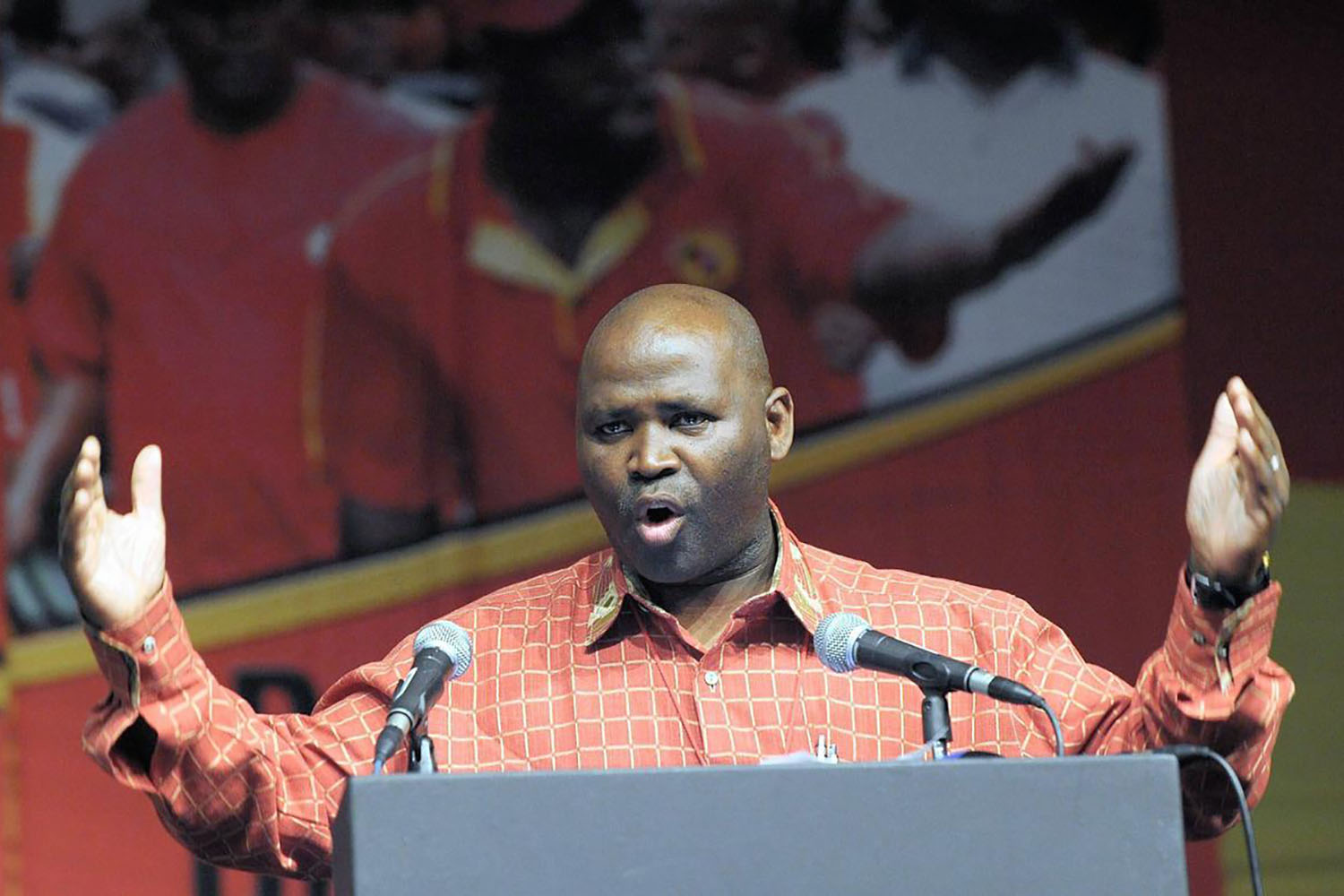 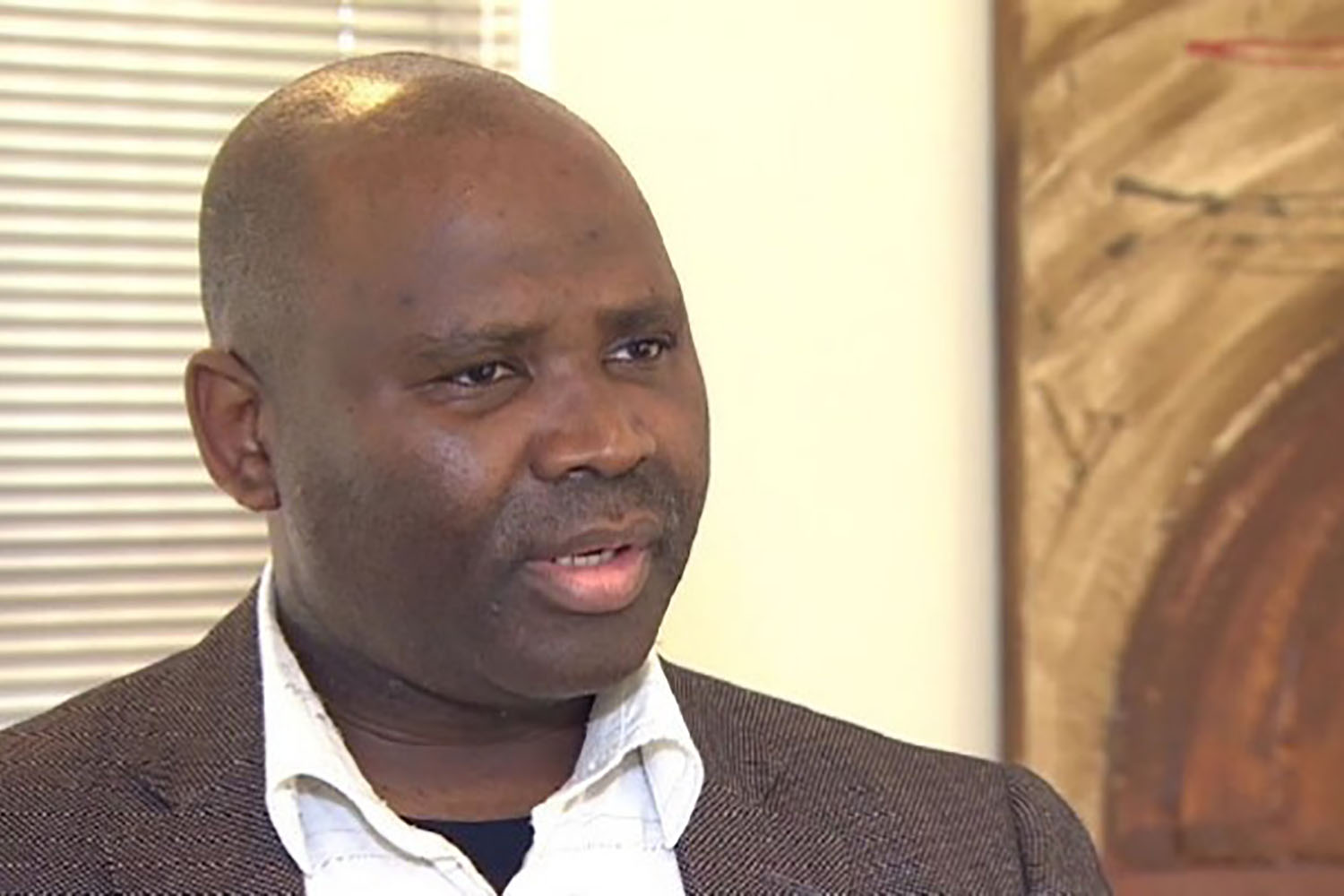 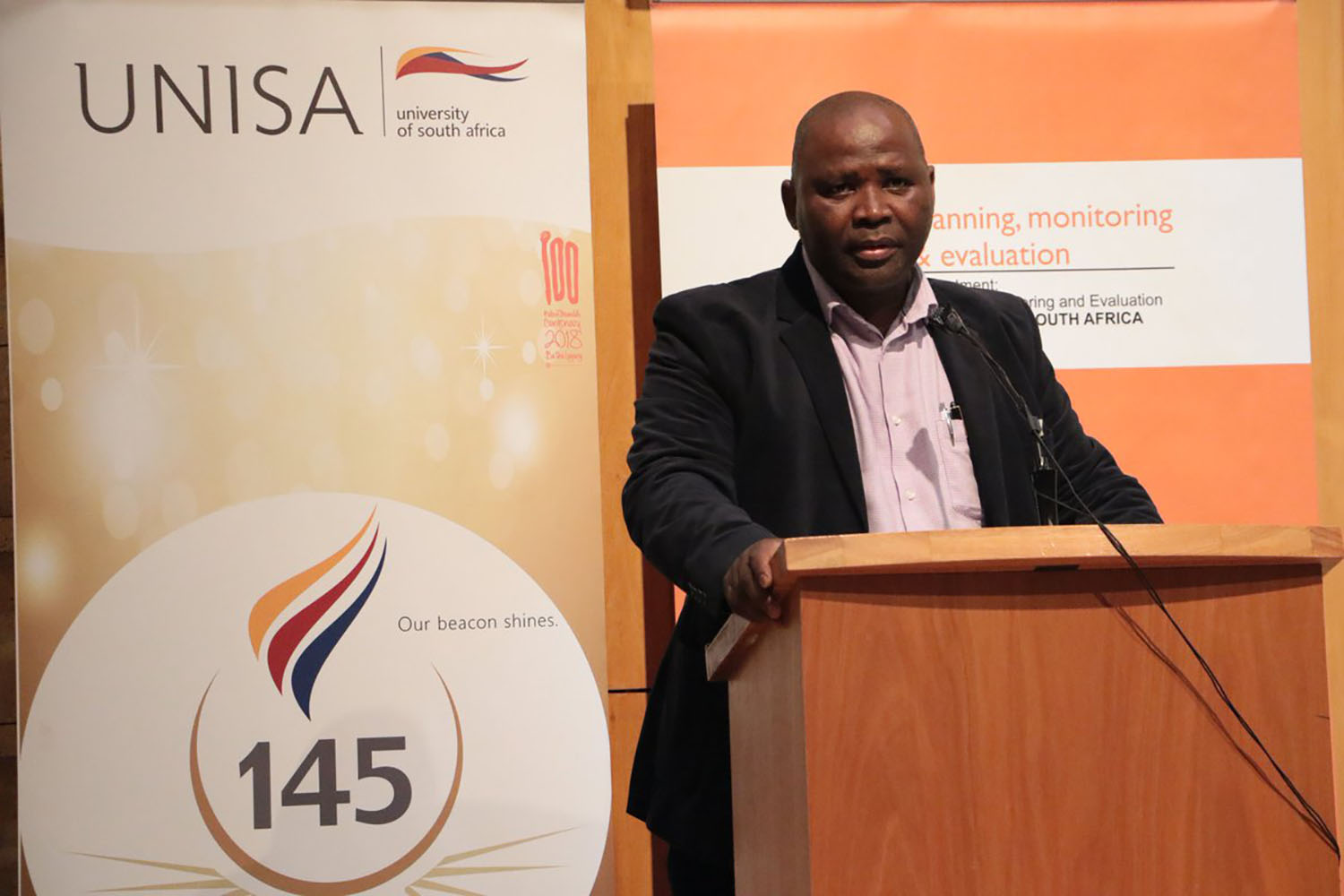