He completed a BA in Sport Psychology (UJ), Honours in Biokinetics (UKZN), MPhil in Biokinetics (UCT) and a PhD in Exercise Science at UCT. In 2013, he was among South Africa’s top 100 brightest young minds and in 2015, he was nominated among Mail and Guardians top 200 young South Africans. He was also included in Fast Company South Africa’s Top 30 creative people in business for 2017. Habib has been featured on a variety of television shows, both as a professional and as Mr South Africa. Some of these included: Top Billing, Mela, thrice on Expresso, eNCA and SABC News. In 2015, he had his own sport and health show

on OpenViewHD and a radio show on Hashtag Radio. He is also a frequent expert guest on Cape Talk and Radio702 discussing relevant topics on sports science, exercise, health, community engagement and leadership. Habib also founded a non-profit organisation in 2013 called The Humanitarians, a volunteer-based organisation, whereby various community projects and programmes are conducted through sport, health, education, sustainability and innovation. These programmes are also conducted through Habib’s current reign as Mr South Africa 2017 to spearhead change and making a difference in society. 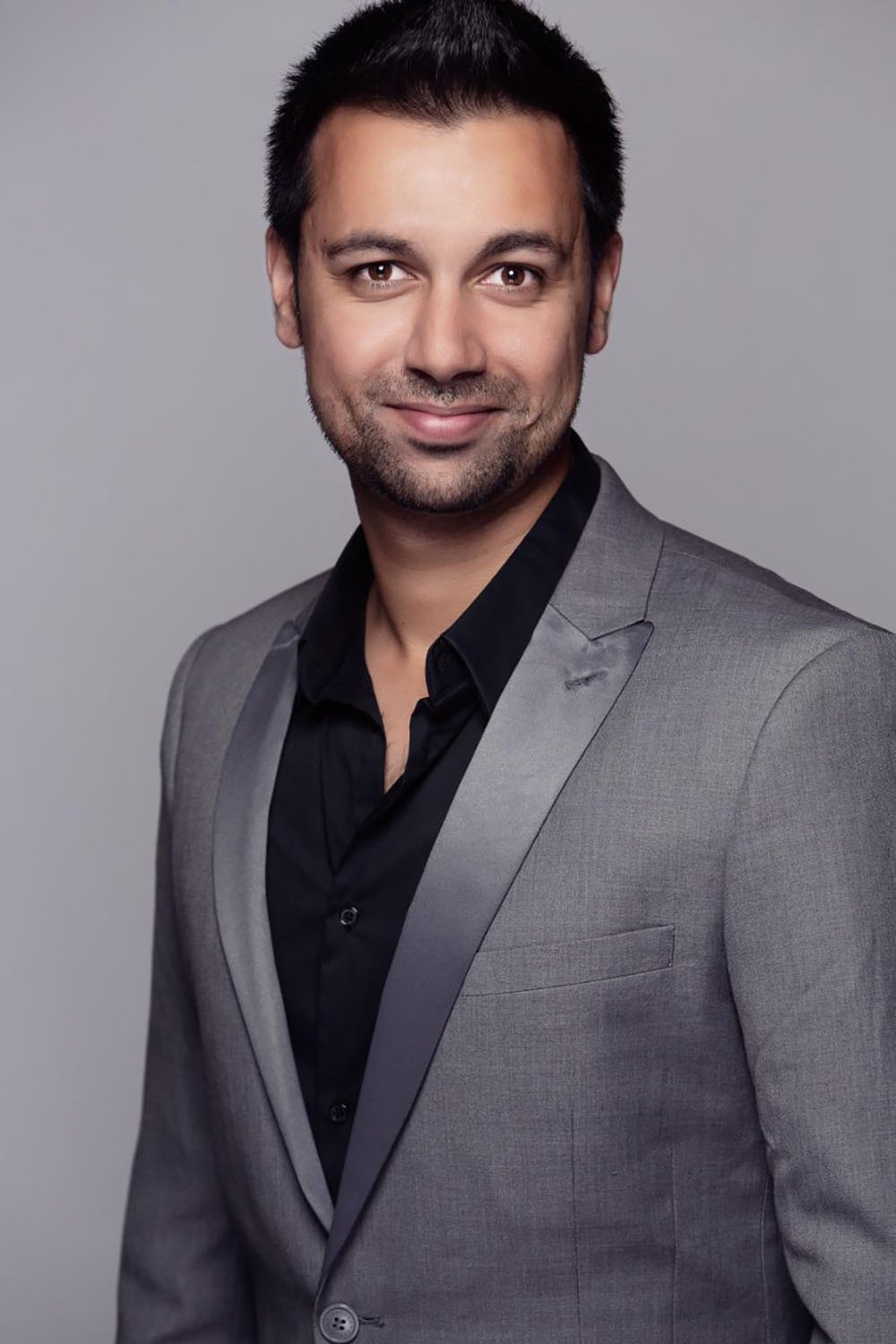 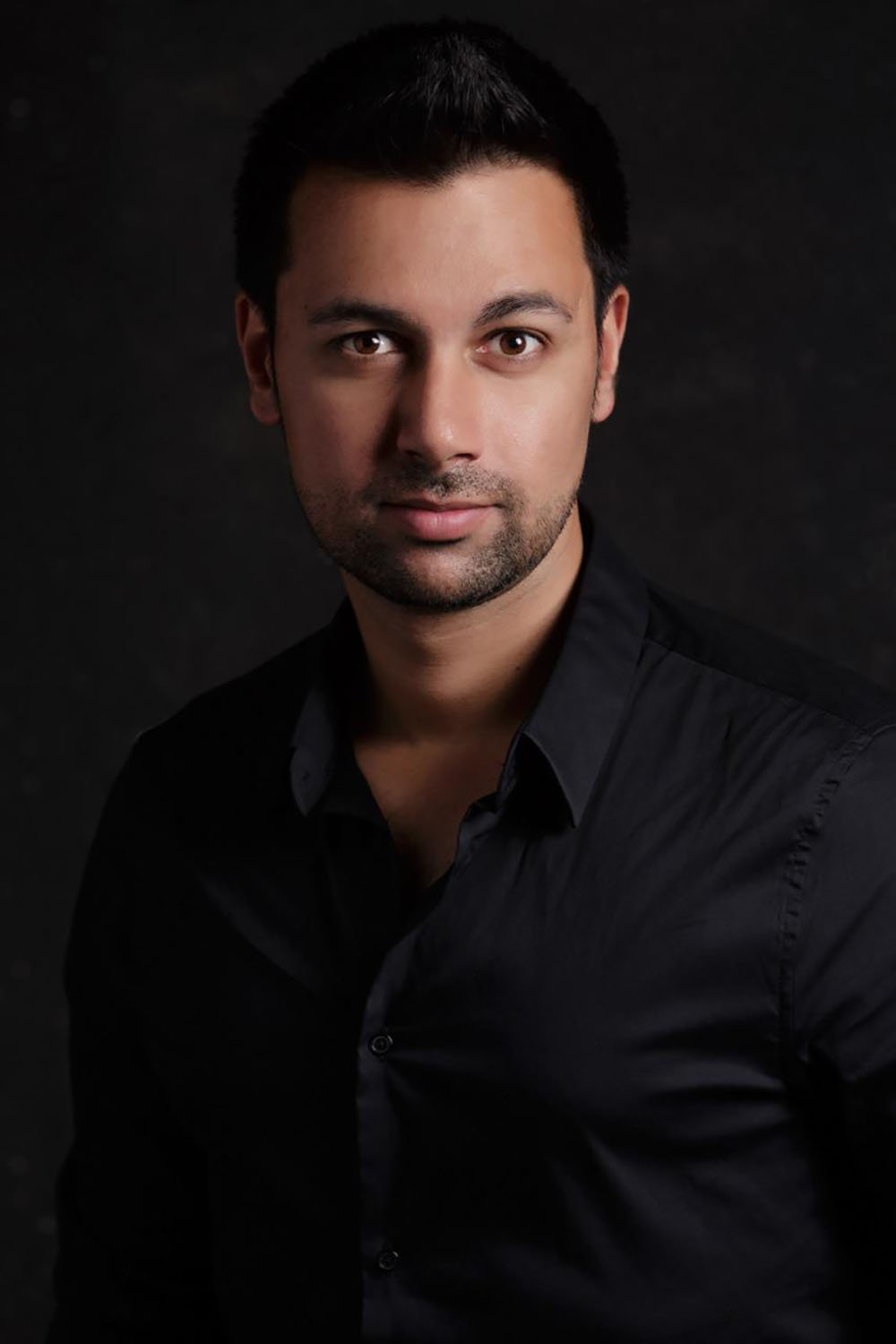 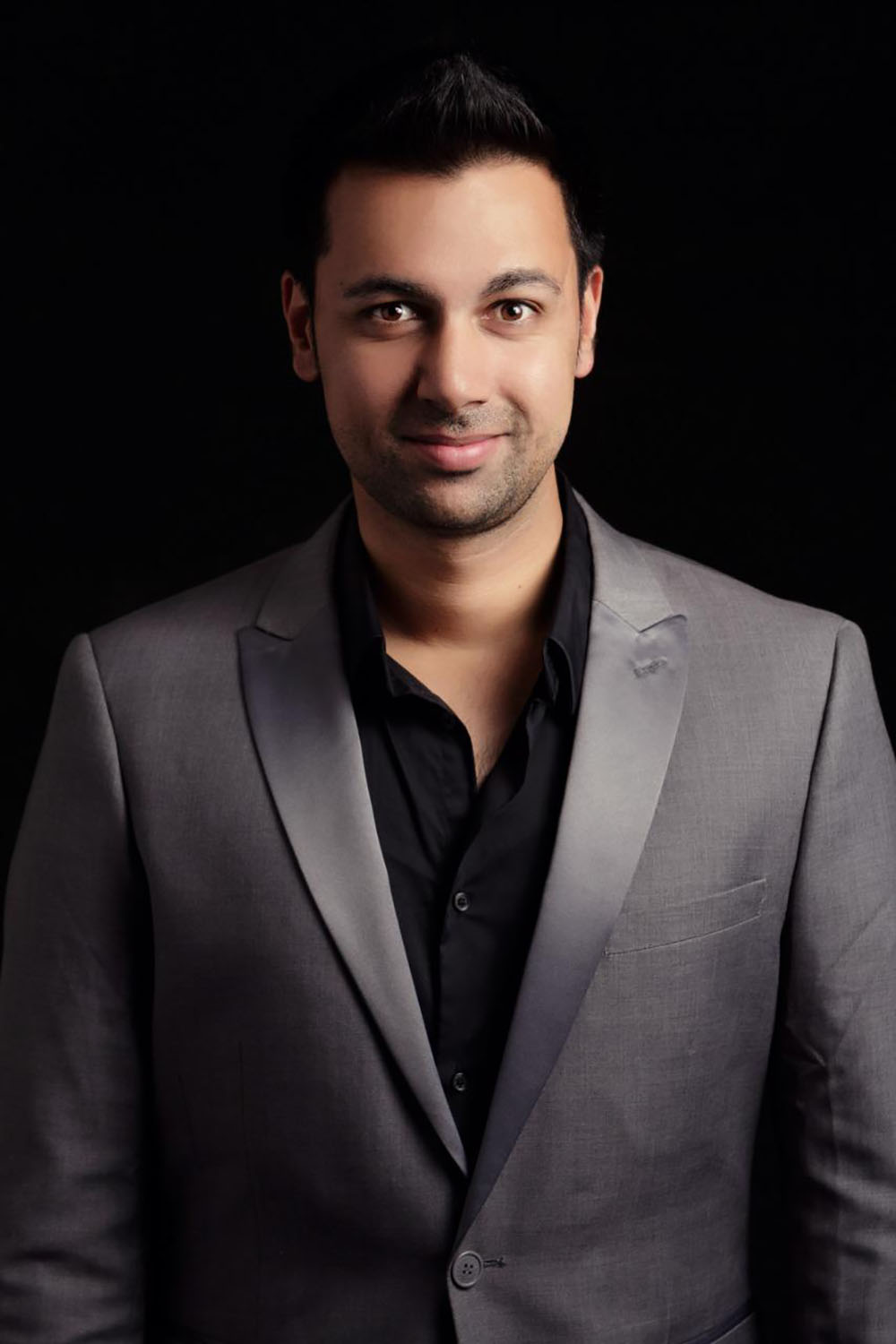