He is well known for being a star midfielder for the South African national team, Bafana Bafana as well as for Kaizer Chiefs.

He began his soccer career in 1984 playing soccer Swallows Reserves, before joining Kaizer Chiefs, where he initially played for the junior team. In 1985, he was promoted to the senior team, when he started a game against arch rivals Orlando Pirates. In 1995, he signed with FIFA agent Marcelo Houseman who first took him to Argentinian club Ferro Carril Oeste for six months, while in 1996 he played for the Columbus Crew of Major League Soccer. He made his international debut in 1992 after the re-admission of South Africa to FIFA. He was to be a member of the South African squad for its first official international match in July 1992 against Cameroon.

He retired as a football player in 2002 and then in 2004 as a player-coach. Since 2004, Khumalo served as a television soccer commentator and presenter, being named afterwards South African Under-17 national coach. He has a SAFA Level 1, Level 2 and Level 3 coaching licences, an English Football Association licence which he got in 2005 and a UEFA B licence through the German Football Federation in 2007. He previously worked as head coach for the Kaizer Chiefs Under-17 team and together with Khuse. He is the assistant coach for Kaizer Chiefs. 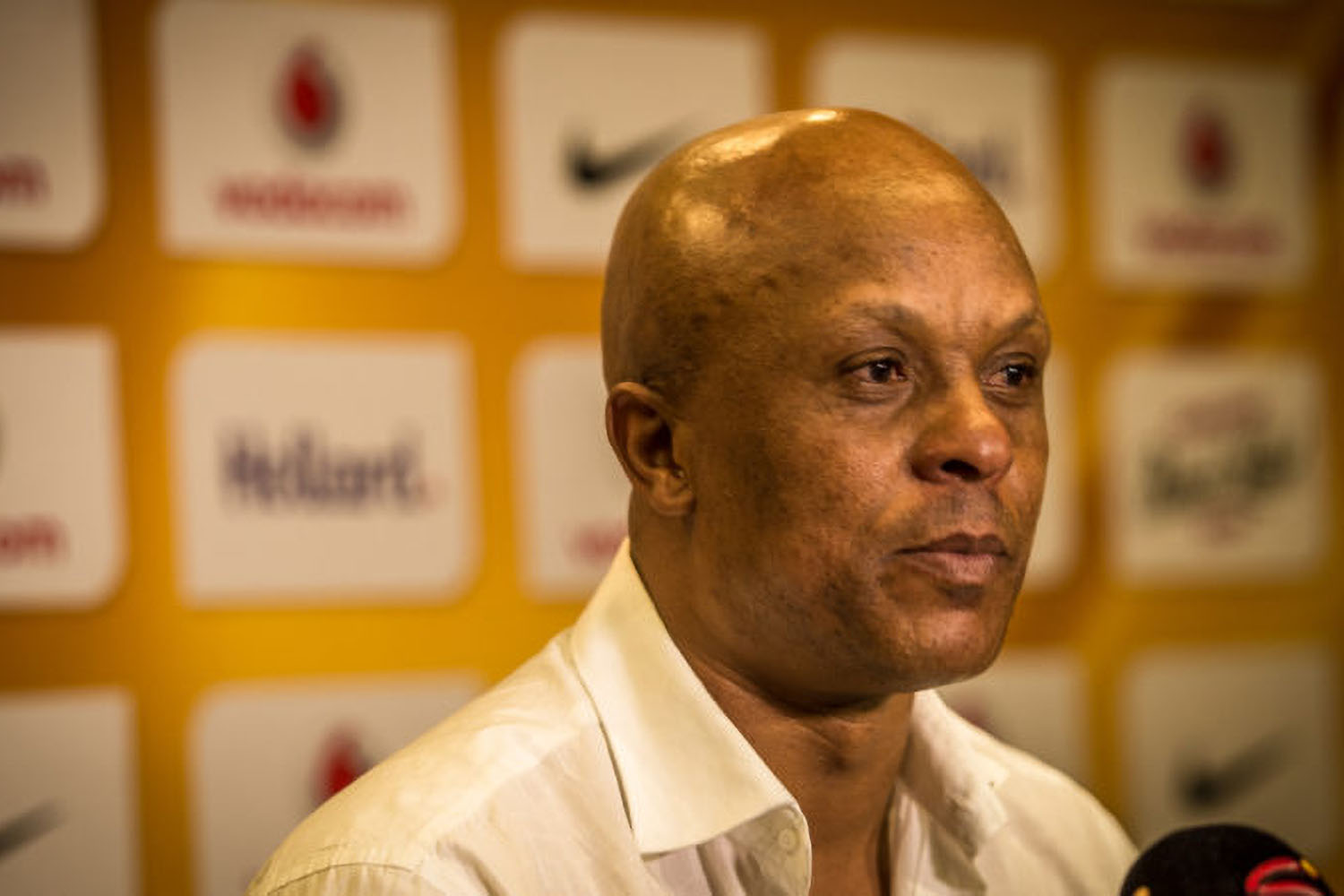 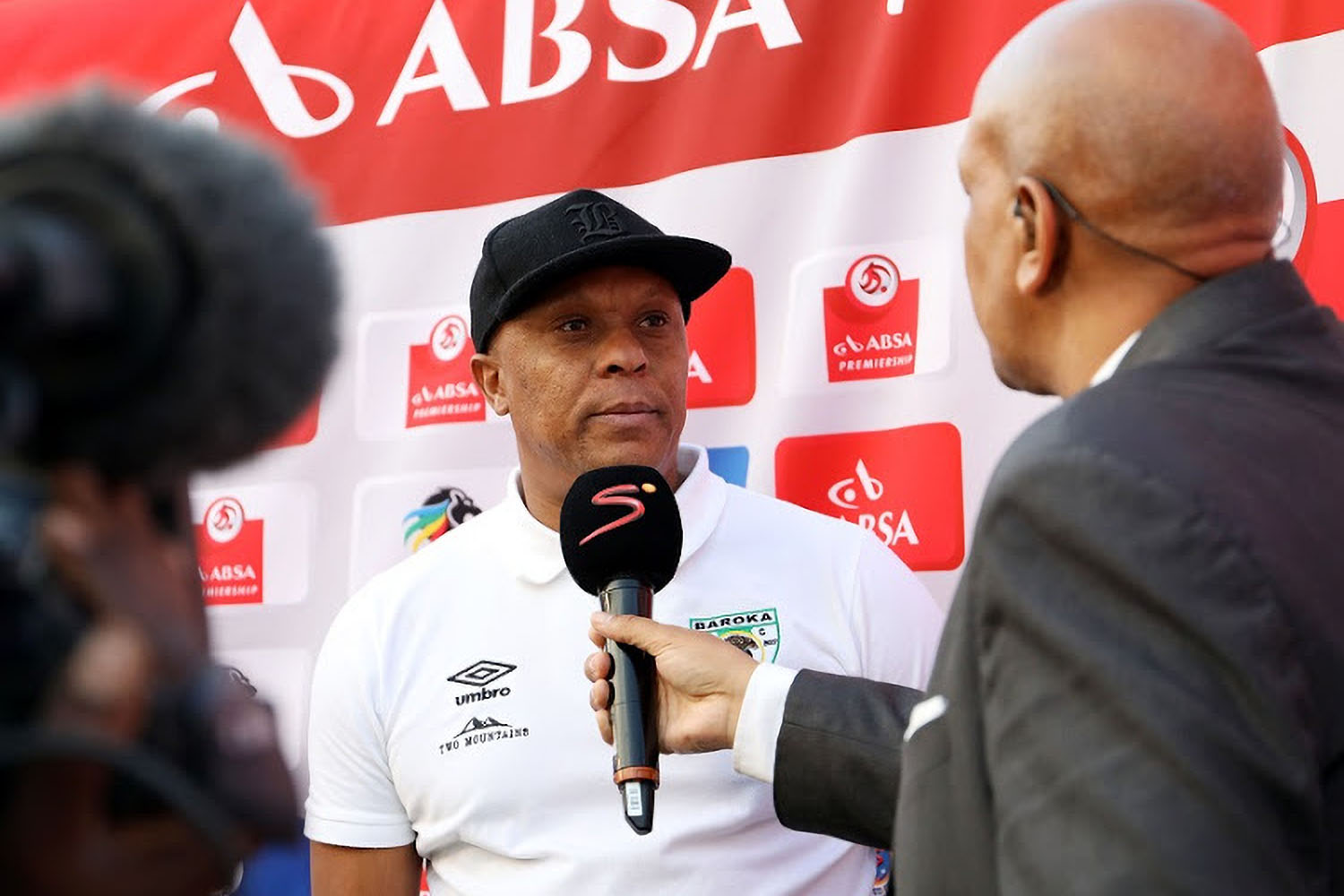 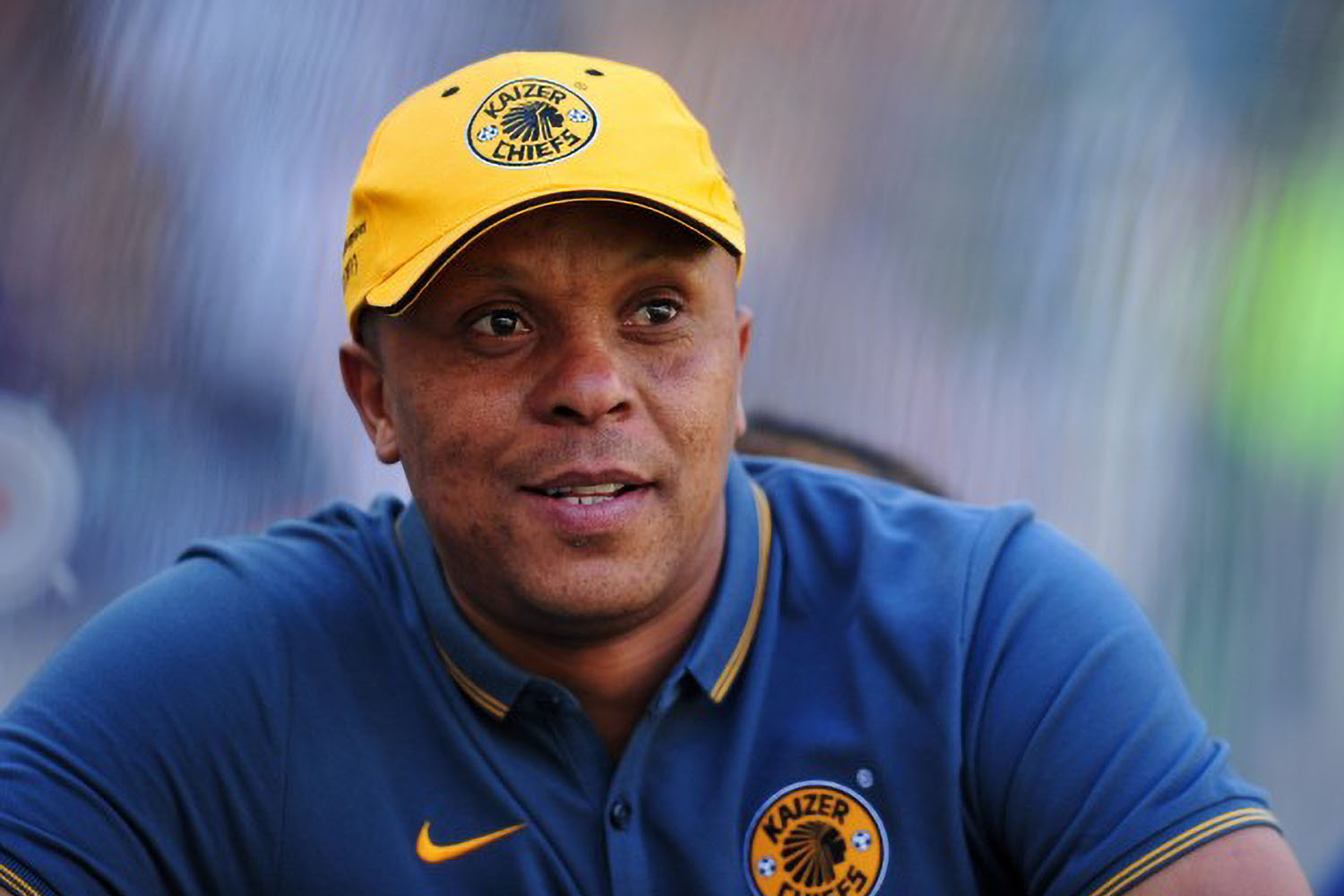