Deshun Deysel is one of South Africa’s leading female mountaineers.

In her 15 year career as a high altitude mountaineer, she has been on 14 major expeditions to five continents. In 1996 she made history by being part of the first group of South Africans to plant the new democratic flag on the top of Mt. Everest. As a novice climber Deshun was only able to reach Camp 2 at 6,500 metres (21,325 feet) that year, but subsequently returned to Everest in 2003. Bad weather, however, thwarted that attempt as Deshun made her way to the summit. Again she had to turn back – this time, a mere 500 metres from the top (8,848 metres, 29,028 feet).

Deshun has been an active promoter of high altitude climbing among women in Africa, where the sport is not widely known. She has had to fight stereotypes as an African female mountaineer in order to accomplish her high altitude dreams. Although her dream to reach the top of Mt. Everest has not yet being realised, her climbing exploits have inspired hundreds of South Africans to see high altitude mountaineering as a reachable goal. 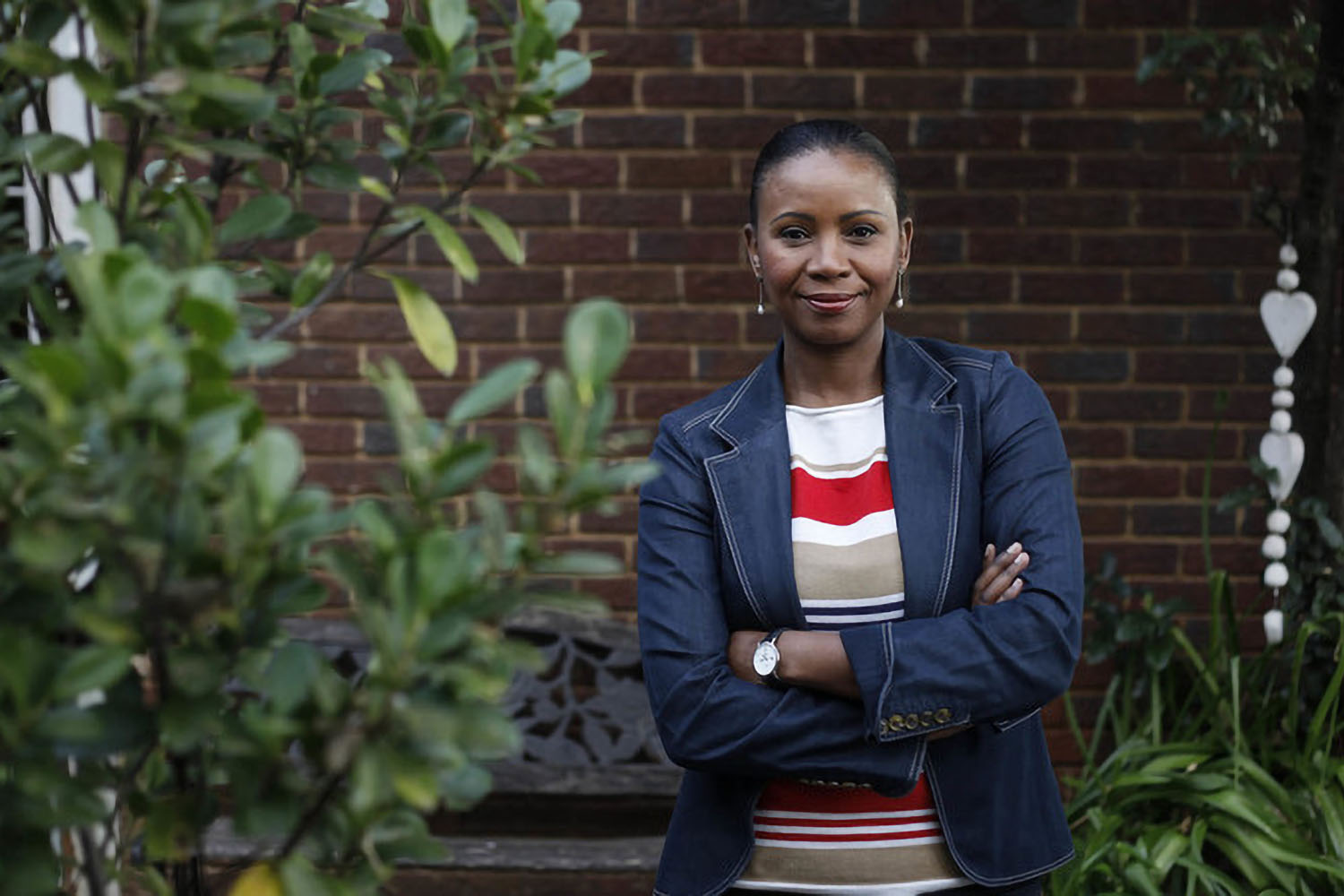 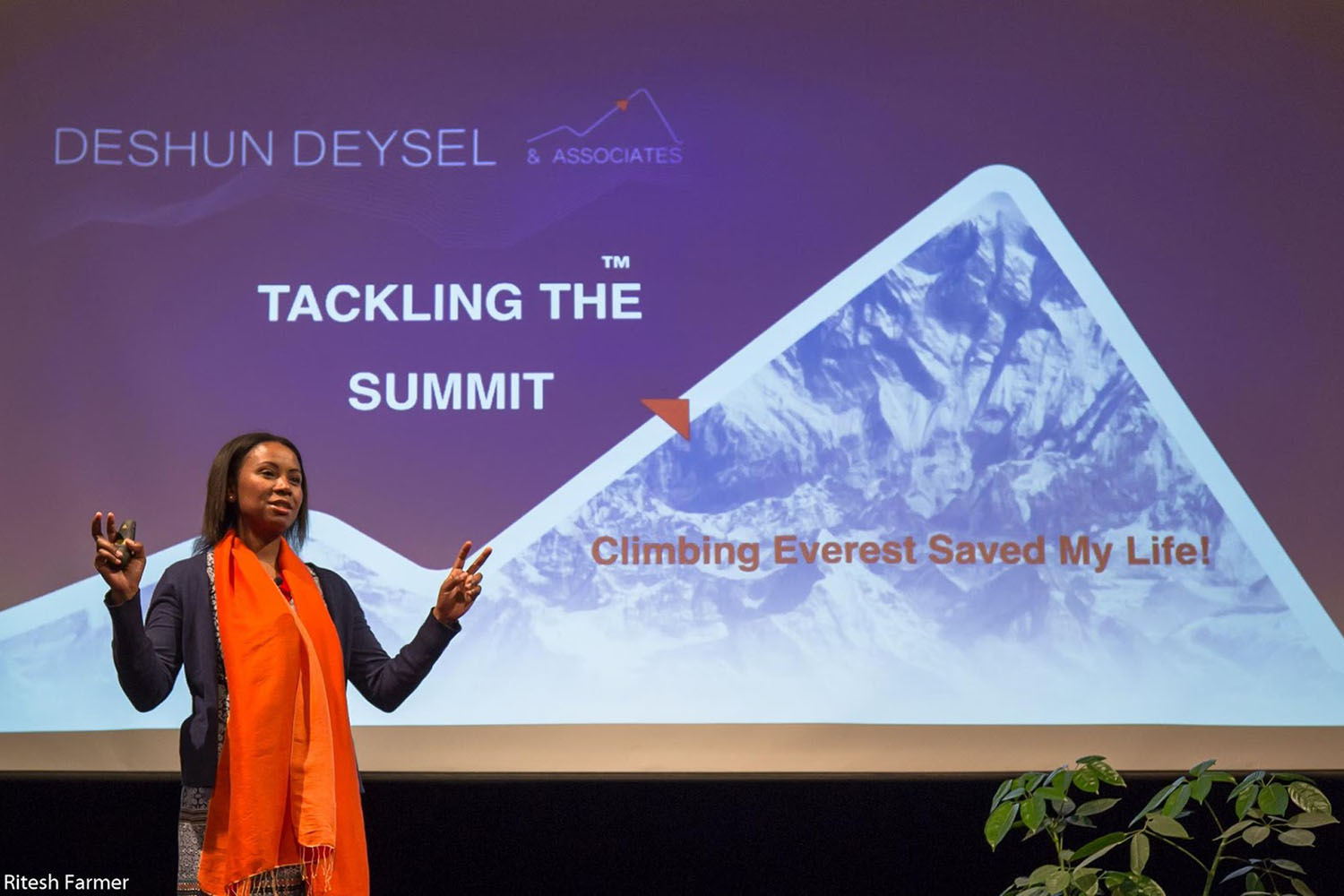 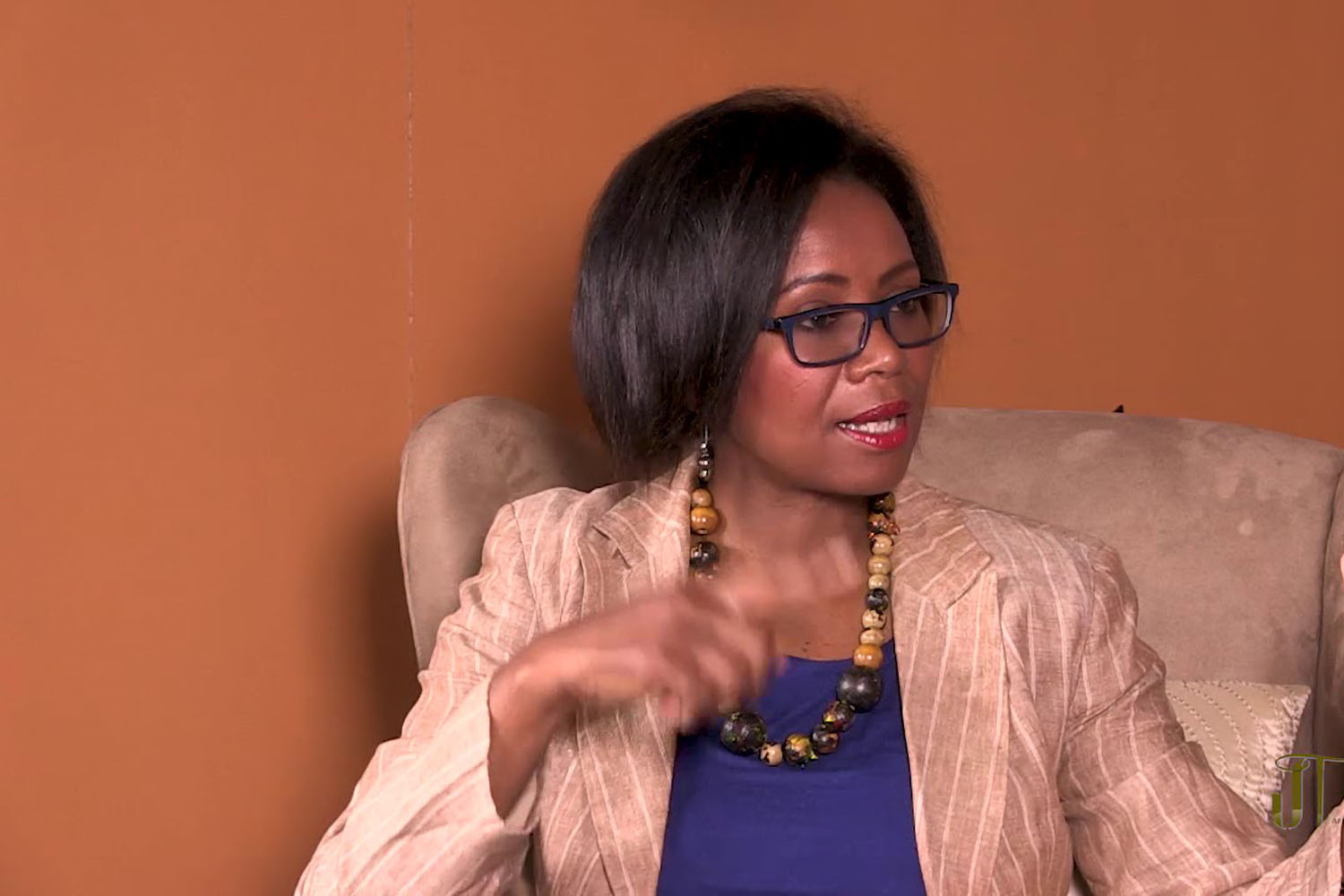